After the success of his pop-up shop in New York City, Jamie XX has launched a store on Kingsland Road in Shoreditch. London born DJ Jamie Smith, a record producer more commonly known as Jamie XX, released his debut studio album on 29th May which became an instant hit on both sides of the Atlantic. The Good Times store, which was named after his hit song “I know there’s gonna be good times,’ opened in August this year. It was set up to coincide with his sold out show at New York City’s Terminal 5 and provided the perfect follow up for his fans who, having enjoyed his set, could pick up some exclusive merchandise that couldn’t be found on the internet. 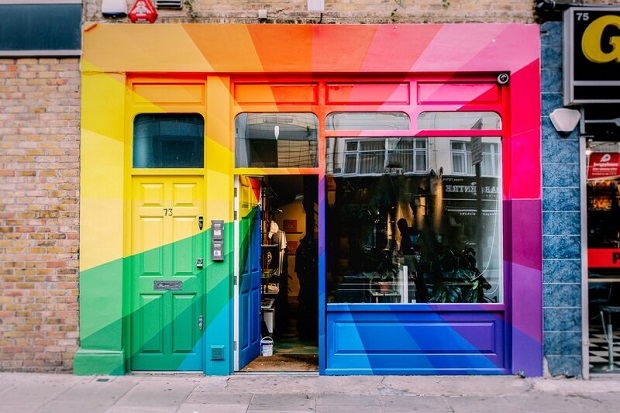 Two months on, Jamie XX and his record label, Young Turks, are offering Londoners the same exclusive treat off the back of his touring dates in London and Manchester respectively. We headed over to Shoreditch to have a snoop around his store, aptly named ‘Shop In Colour.’ His store stands out amidst the rest of the street having been painted like a spiraling rainbow, inspired by the cover artwork of his latest album, In Colour. 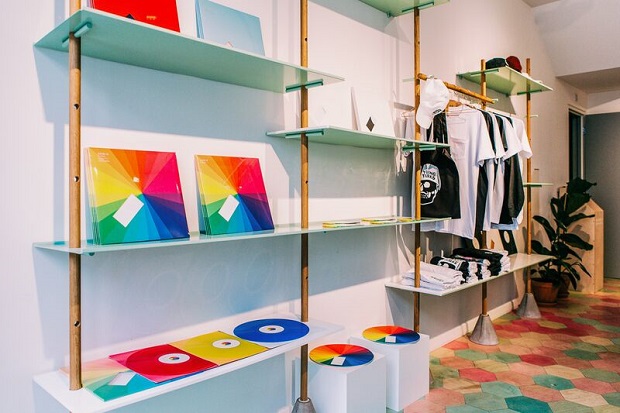 The store interior is vibrant and playful, giving off a positive vibe to every customer that enters. The walls are covered in shelving filled with merchandise from vinyls to t-shirts, totes to stylish hats. Customers are invited to browse the DJ’s collection of products whilst his top tracks play in the background. The recent launch has drawn in an eclectic mix of customers from die-hard followers to curious passersby, expanding his fan base rapidly. 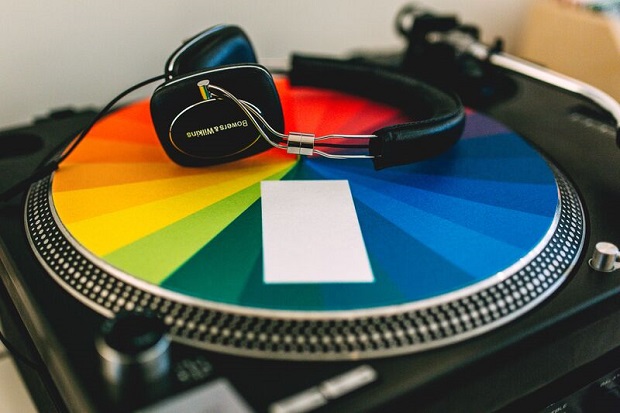 Shop In Colour is the perfect example of how pop-ups can benefit a media campaign and spread word of mouth marketing in an exciting and unique way, which the internet doesn’t have the capability to do. Jamie XX’s store is a great use of a pop-up, as it allows customers to visit a hub of the DJ’s music and catch a glimpse of his work on a much more personal level. Using temporary spaces for an experiential pop-up creates a buzz around his up-and-coming tour and is a complementary element to his overall marketing campaign. The team behind it chose, rather than going straight to the press, to generate custom by a social media outreach, letting the word spread of the pop-up more organically. 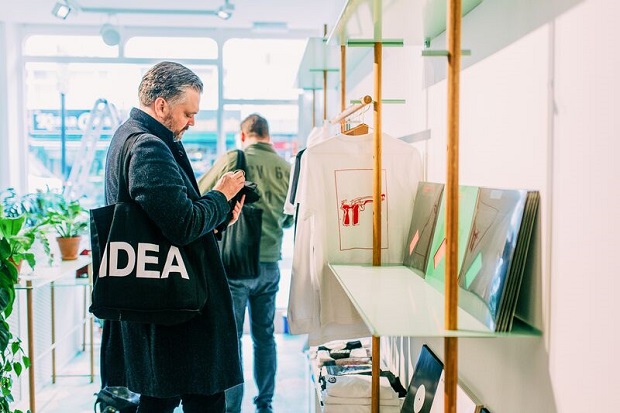 So if you are passing through Shoreditch this week, head over to Kingsland road and get your hands on lots of limited edition goodies from Jamie XX and Young Turks. 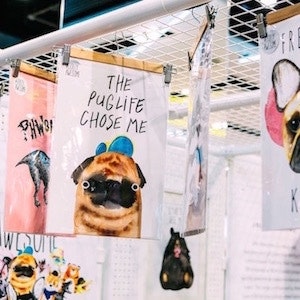 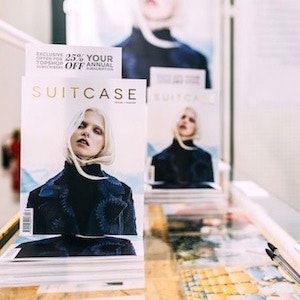