A founding member of Apple iTunes, the head of Disney Music and now one of London’s top chefs and restaurateurs, Martin Morales’ CV is impressive to say the least. However, it’s in his current life: founder of Ceviche and Andina, and a figurehead for Peruvian culture in London that he appears to have found his calling. Over the last 3 years, Peruvian food and drink has taken London by storm. Morales has been at the forefront of it: launching 3 restaurants, a best-selling cookbook and Peruvian record label. Inspired by his story, we headed to his restaurant (and part-time office) Andina to find out how he made it all happen. 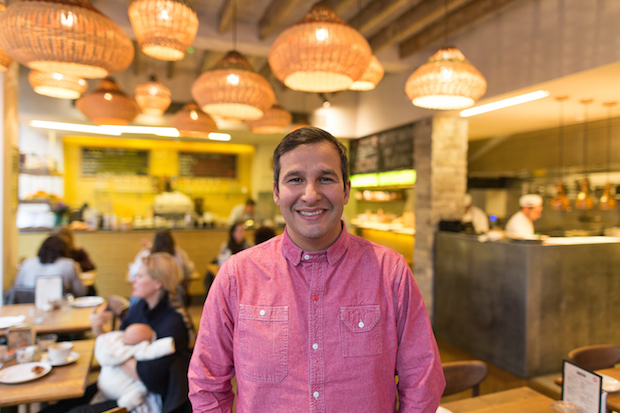 Walking into the restaurant, you feel Morales passion for his home country. He’s covered the walls in antiques, vintage prints, colourful beads and worn Peruvian record sleeves. His love of all things Peruvian was what pushed Morales to set up the first of his restaurants, Ceviche. Back in 2012, he realised that no one was championing Peruvian food in London. “I realised that if I didn’t do something, someone else would and I couldn’t stand the thought they’d misrepresent it...I saw it as my responsibility to become London’s ambassador for Peruvian cooking.”

Before launching, Morales tested the concept with a series of pop-up restaurants. Each pop-up was an opportunity to test different waiters, chefs, design ideas and layouts. From this series of pop-ups, Morales quickly found his template for Ceviche. 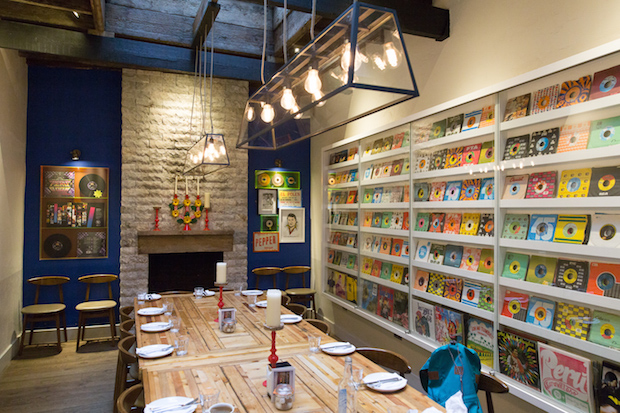 Morales even used his pop-ups as a pitching ground. Gathering potential investors in a room, Morales would tell them, in an hours time you’re going to see exactly what we can do.“Seeing our idea of a restaurant in action helped them understand our vision and mission better than any pitch deck – actions speak louder than words.” It wasn’t long before he got the backing he needed.

Morales claims he wore through three pairs of shoes looking for the right space for his restaurant. He went from door to door, pitching his idea. It was only on his 120th attempt that someone finally welcomed him in. Within an afternoon a deal was agreed and Ceviche Soho launched on Frith Street soon after.

For Morales, the location is crucial for launching a successful restaurant. Inspired by close communities and interesting neighbourhoods, destinations like Soho and East London had an inherent appeal. Ceviche’s ideal customer is someone with a creative and curious mind. Which happens to sound a lot like Morales, who still makes sure he travels around London every week looking for new locations. 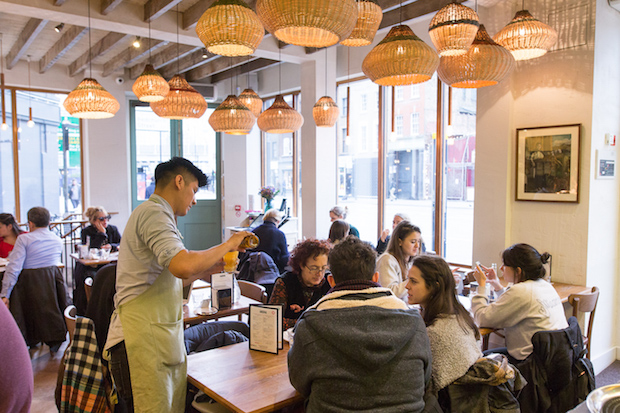 “I’m always looking at what the area represents,” says Morales, “does it have a positive energy? Do the residents and council care about it? That’s why both Soho and East London have worked really well for us.” It’s clear Morales really cares about his customers. He wants to ensure their journey to and from the restaurant is enjoyable as their time within it. That means finding areas with good lighting, plenty of transport and interesting businesses surrounding them.

When it comes to making creative decisions, Morales has a simple formula. “You need to detach yourself from your own emotions. Put yourself in someone else’s shoes and try to understand what they would like.” He’s learn’t this from his own experiences in planning his restaurant menus. It’s not always his favourite dishes which are popular with the customers. "Sometimes you need to lead with your intelligent mind and keep your emotional instincts at bay," he adds. 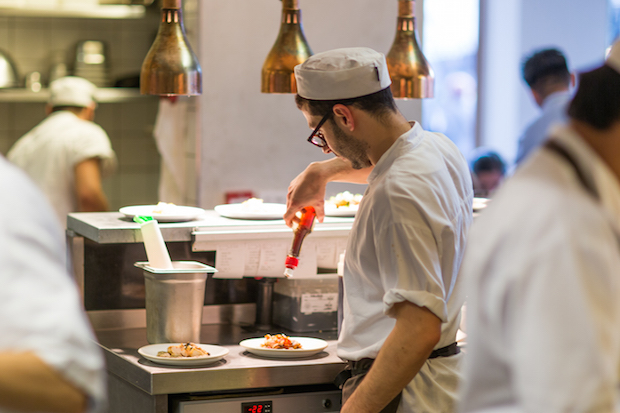 When asked about the secret to his success, Morales attributed it to not wanting to create something purely for his own benefit but for the benefit of others. “Be selfless – if you are people will follow you. Selflessness means you can lead and be part of the team.” Morales has also made sure that Ceviche has a strong set of values in place, which everyone from the chefs to the design team can be guided by. Everyone who joins the Ceviche team has to be a true believer in the vision and mission.

Before finishing up, Morales also offered a piece of advice for those looking to set up their own company: “make sure you’re doing something you love, because you’re going to be talking about it for the rest of your life.” So on that note, we decided to wrap things up and leave Morales to keep doing what he does best – making the best Peruvian food in London. 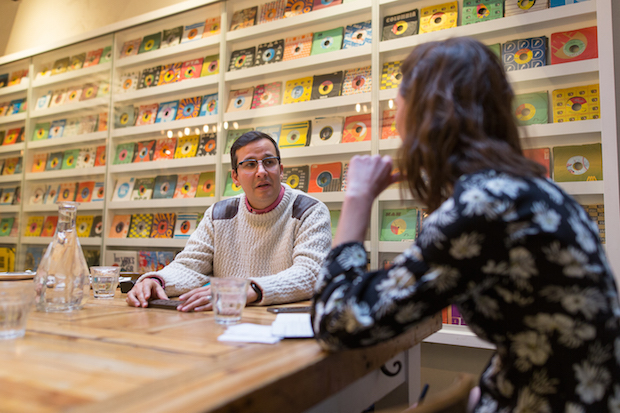 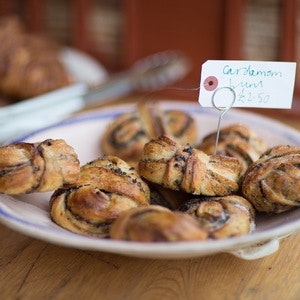 Top of the Pops: December Week One

Luxury handbags, vintage grooming products and giant cookies all feature in this week's top of the pops. 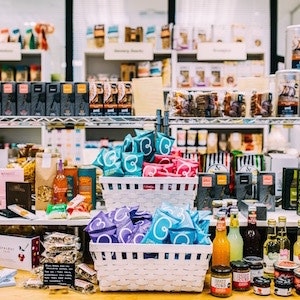