Merch has never been trendier – Bieber, Malik, Drake, they’re all at it. But Kanye West just called game. In true Kanye style, the man who does nothing by half, has launched not one but 21 Life of Pablo pop-ups across the world.

Those who've launched their own shop before will know this is no mean feat. But after reportedly selling $1M worth of Life of Pablo merch at his last pop-up, who can blame him. If all goes well, Kanye could be $20M richer by Sunday.

You can find out all the store locations on kanyewest.com. They’re appearing everywhere from San Francisco to Chicago, Singapore to Amsterdam and most excitingly, London. Appear Here was thrilled to play a small part in this mammoth launch, connecting Kanye’s idea to our space on Old Street. We headed over to take a look at what’s going down inside. 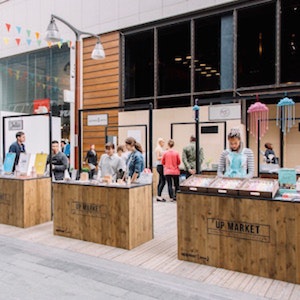 The Up Market comes to Westfield

New to Westfield Stratford, a makers market for the little guys... 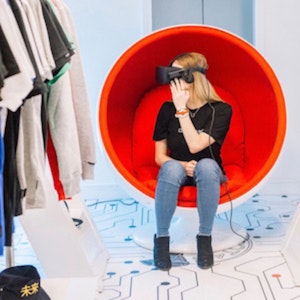