At The Guinea Pig Club, you’ll find no set menus. Instead, drinks change weekly depending on the results of their latest experiments. They kicked off with frozen hydrangea balls, which really says it all. Predictably, space is limited, so book your seats by emailing guineapigclub@fractionflavours.com.

When: Fridays and Saturdays throughout August
Where: MacIntyre Coffee in Angel

Boom Cycle and Red Bull Studios have teamed up to get you in the carnival spirit. Kicking off on August 16th, Riddim Rides are a series of 30-minute spinning sessions on the rooftop of Netil360. Pedal along to live percussion, soca dancers and killer MCing, and soak up the best of carnival on a bike.

Embrace your inner geek and test out a virtual reality robot experience in Old Street. Robot Brands has created an interactive experience inside the station which includes robot-inspired apparel, customised skatedecks, mobile accessories and a robot controlled whiskey-dispenser, naturally.

Damncheeky are back, and this time they’re bringing their pop-up wine bar to Neil Market. On offer you’ll find French, Spanish, and New World wines – available to guzzle by the glass or bottle. To soak it all up, they’ll also be serving up platters of cheese and savoury plates. 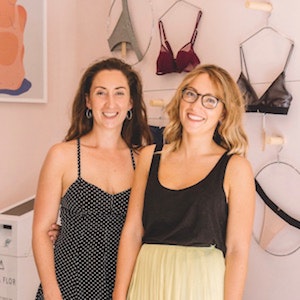 We sat down with the Beija Flor girls to talk inspiring women, Sanskrit vaginas, and the struggle to find the right bra… 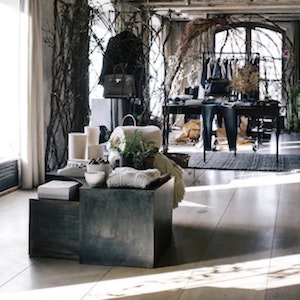