Neon lights, theatrical delights, and a delectable choice of bites. Welcome to the flamboyant streets of Soho! Set deep in the heart of London’s West End, Soho is imbued with a sense of excitement and intrigue. Thinking of somewhere to set up a pop up shop? Rest assured, Soho offers exquisite opportunity for prime retail ventures in the capital. Its streets still retain echoes of an unsavoury, seedy and sordid past, adding to the mystique of this daring district To enjoy the full fruition of this iconic inner-city dive, don’t be shy to hail down and hop on a rickety rickshaw to find out what Soho’s pedestrianised streets really have to offer!

The Soho shopping experience transcends that of the traditional. Steeped in rich, cultural history, the success of this destination’s thriving retail scene has been contingent on its links with the glitz and glamour of the entertainment industry. Shop windows are transformed into vibrant and theatrical displays, enticing the eager shopper. For food, head over to Chinatown for a plethora of authentic Chinese cuisine, souvenir shops, and traditional Chinese art and culture.

Carnaby Street is a firm favourite amongst pop up shop veterans. As one of London’s significant retail districts, it receives unbeatable exposure and exudes iconic appeal. Head down for a fully immersive experience of the bold, brash, bohemian delights inherent in Soho’s cultural identity. Carnaby Street attracts masses of tourists in search of quirky gadgets, gismos, bespoke apparel and other fashion favourites. The surrounding area is largely pedestrianised, allowing shoppers to casually absorb the colourful array of retail opportunity. Synonymous with the Mod and Hippy movements of the 1960’s, modern day Carnaby Street still pays homage to its rich cultural heritage with audacious shop window displays.

Soho’s true character and bohemian spirit are elegantly captured by one of London’s oldest markets, Berwick Street Market. Reminiscent of its former glory, the modern day market is a firm favourite amongst fervent food lovers, as it sparkles with an array of fresh fish, fruit, and vegetables which bring to light the international culinary delights on offer in central London. Berwick Street is famed for its desirable fabric shops, bespoke tailors and haberdasheries which make up the rich cultural tapestry inherent in this fascinating retail district.

Fancy a flamboyant foray into the world of pop up shops? This district could be the place for your next pop up shop. Get in touch with our space hunter for more information: josh@appearhere.co.uk

Discover shops to rent in Soho 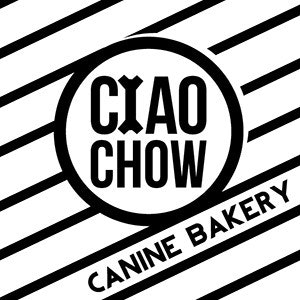 September - Top Of The Pops 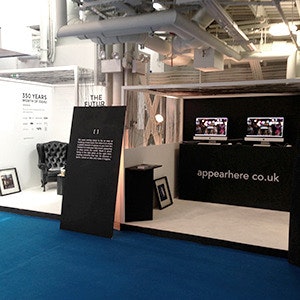