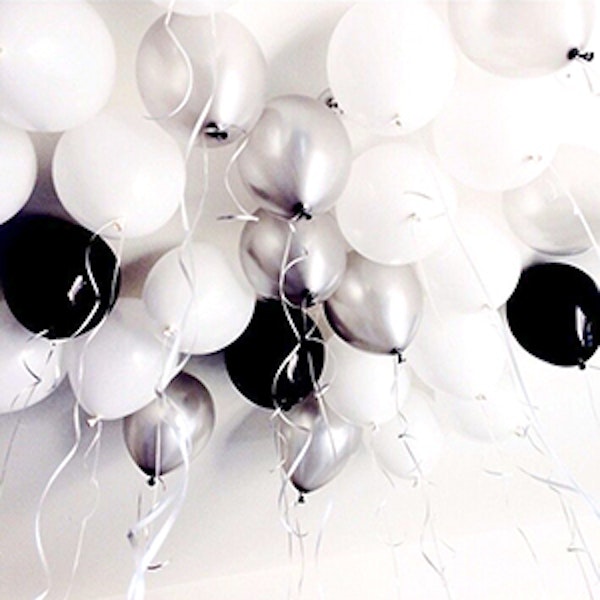 Join us for an evening of entertainment

This event has been and gone. See what went down...

Located in the tunnels of Old Street Station May's Underground Session brought together a collection of innovative brands for a lively discussion on Entertainment. We wanted to hear from those reinventing the way we enjoy Food, Film, Music and Events and find out how they curate experiences that go the extra mile.

Sofar Sounds is a movement that turns living rooms into pop-up venues for secret gigs. It brings music lovers together with the best new bands in unique locations, connecting musicians with fans in a uniquely intimate setting.

Featuring pre-fame performances from such acts as Bastille, and The Staves, to the hottest new names in music like George Ezra, Wolf Alice, We Were Evergreen, and Slow Club, what started four years ago in a tiny London living room has since grown into a global music movement in over 100 cities worldwide. With a program now extending to Secret Festivals, Album Releases and International Tours, 2014 continues Sofar’s growth into the world’s largest music discovery community.

Dominic is the Founder of Street Feast, London's pioneering night market. Over the past year they’'ve taken over car parks, breweries, warehouses, old tube stations and builders merchants to create one of London's most innovative and popular contemporary food and drink events. Attracting in excess of 3000 people per night, Street Feast features a selection of the city's best street food traders, supper clubs from leading chefs, and bars serving a great range of cocktails and craft beers.

Not content with changing the way we eat out in London, Street Feast founder Dominic Cools- Lartigue has created Fairground as an opportunity for those with an interest in the creative arts to interact. Fairground is a cultural emporium of food, music and opinions. A 10 week pop up in the heart of East London, Fairground showcases individuals and collectives from across the creative communities and beyond.

Reuben Feels, is an immersive theatre and transmedia storytelling company who have told nearly 50 stories for festivals, brands, charities and more. In their first two years, Reuben Feels toured America with Grammy-winners Mumford and Sons, created spy-thrillers with the FBI’s Cyber Crimes unit, engineered a zombie apocalypse for Xbox Live, and The Guardian named their traditional Irish Not-A-Pub in “The 5 Best Things at Bestival 2013” (just above Snoop Dogg). They’ve been shortlisted for 3 Cannes Lions, won Best Event at the European Excellence Awards 2012 for their pioneering work with Courvoisier and made up 4% of Time Out’s ‘100 Most Influential Creatives’ in 2012.

Secret Productions is a bespoke events company that specialises in the arts creating imaginative, interactive environments through food, film, immersive theatre, spectacles, art and extraordinary surroundings. The Secret Productions team have been producing events for over a decade, from festivals to weddings, from award ceremonies to birthday parties and university balls. Current projects include Wilderness Festival, Sunday Papers Live, Secret Emporium and Secret Stay.

Simon is Head of Branded Entertainment at Framestore (the Oscar winning company behind the ground breaking feature film 'Gravity'). Simon has been at the company for 15 years, and in that time he has been involved in a diverse range of projects including feature films, commercials, TV shows and digital. In 2002, he restructured the Design department, a team that has since worked on some great projects such as the design and VFX on the feature films 'Four Lions' (directed by Chris Morris) 'Submarine' and 'The Double' (both directed by Richard Ayoade), and the integrated advertising campaign for LG (agency: Mindshare) that included shooting and producing a stereo 3D commercial and an interactive web widget.