SoHo came alive in the 1970s, when an influx of artists began to live and work in the huge, light-filled lofts of cast-iron buildings left behind by the industrial age. While less eccentric and more commercial today than in its artistic heyday, SoHo remains a creative force through its galleries, boutiques, and unmatched sense of style. For shoppers and people-watchers, this neighbourhood is a paradise.

SoHo ranges from the maniacal tourism of Broadway to quiet, idyllic streets with locals-only vibes. There is something to satisfy just about anyone at any hour of the day. In the morning, you can take your coffee in the backyard of a surf shop, or have a boozy brunch at a lively bistro. In the afternoon, you can haggle with a street vendor, or get in some retail therapy at designer stores. In the evening, you can attend an intimate reading at a bookstore, or indulge in a night of bar-hopping. Whichever way you lean, days and dollars are well spent in SoHo. 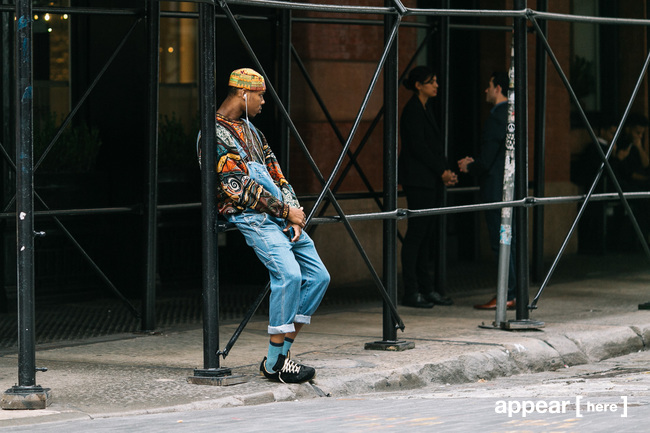 The diversity in food, fashion and art is the best in SoHo. There's loads of galleries to discover as you wander.

Cafe Hevrine is really beautiful, it's completely pink inside and does amazing coffee and food. 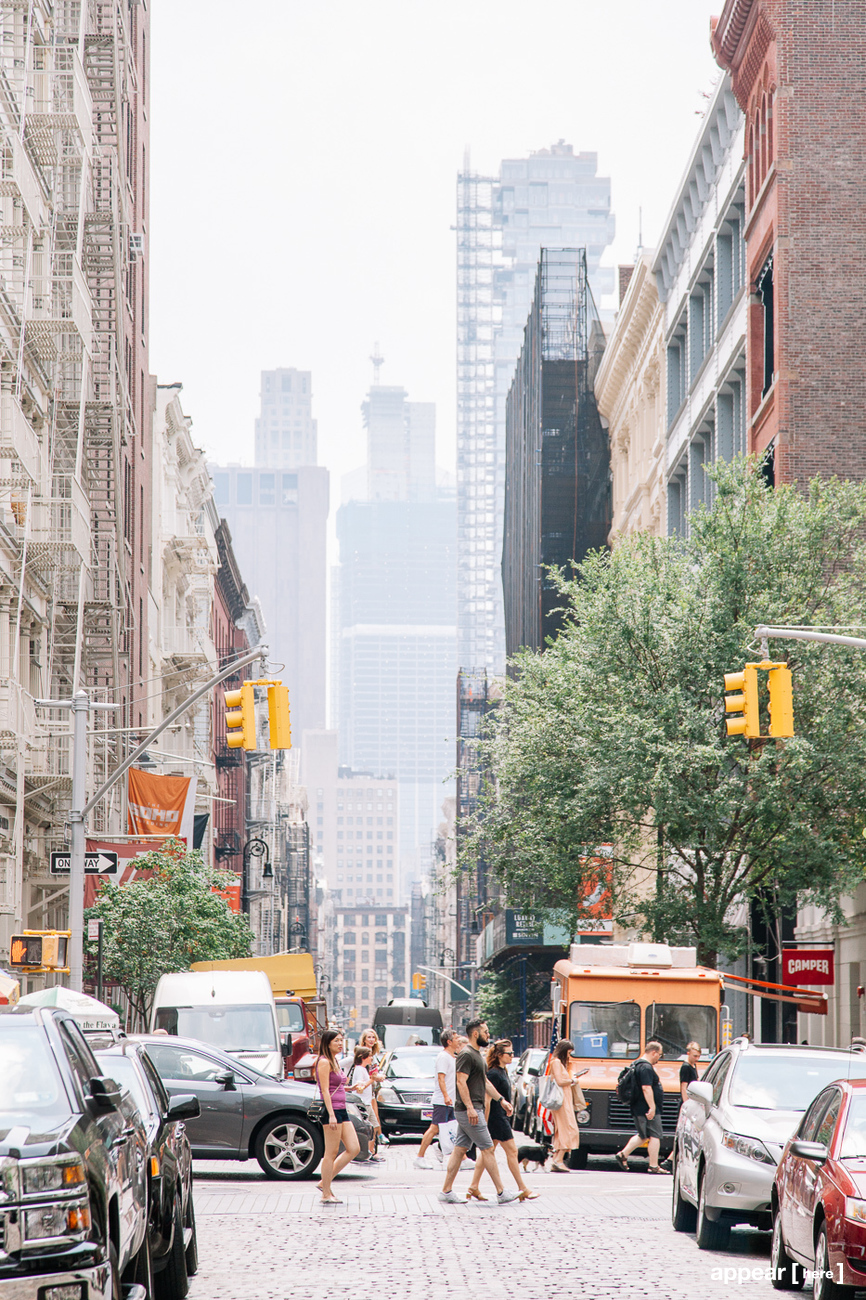 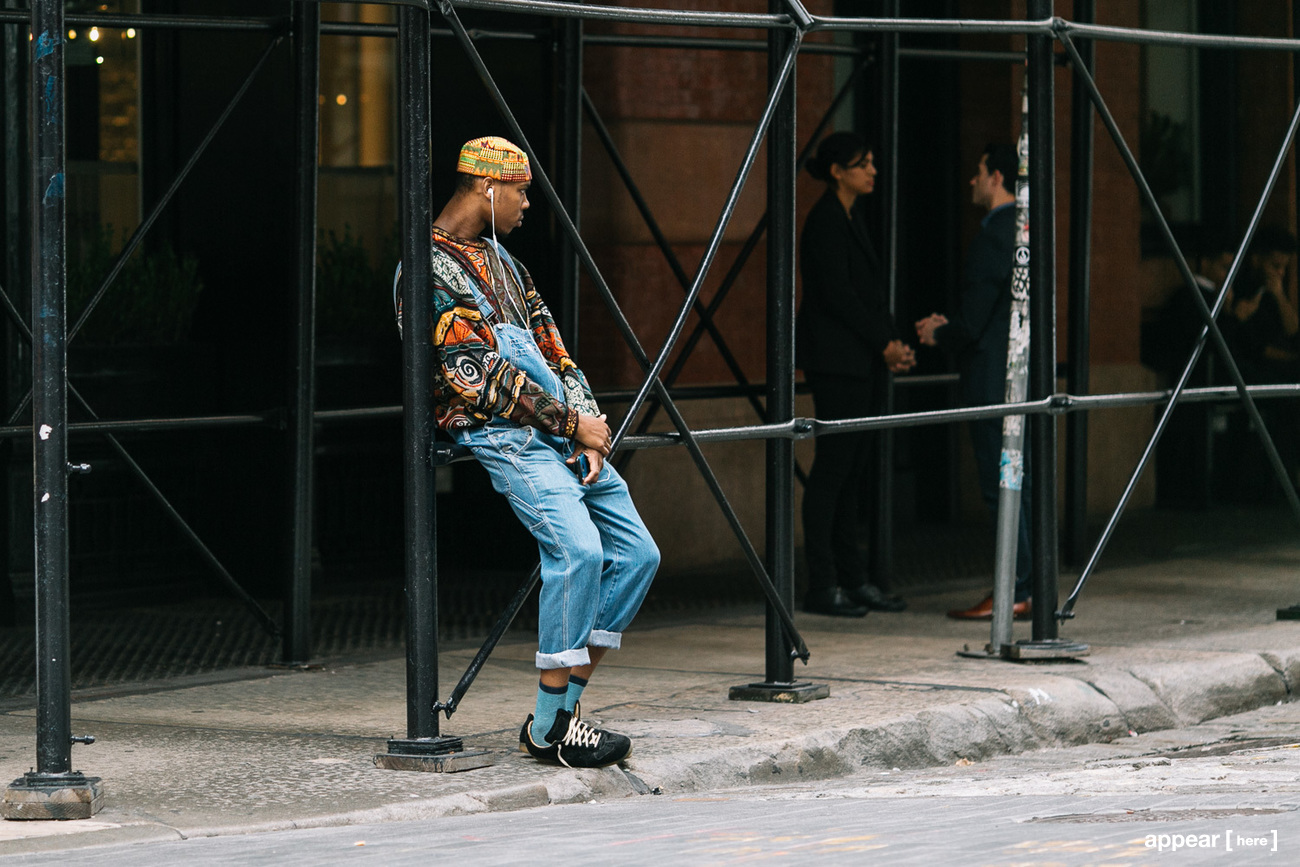 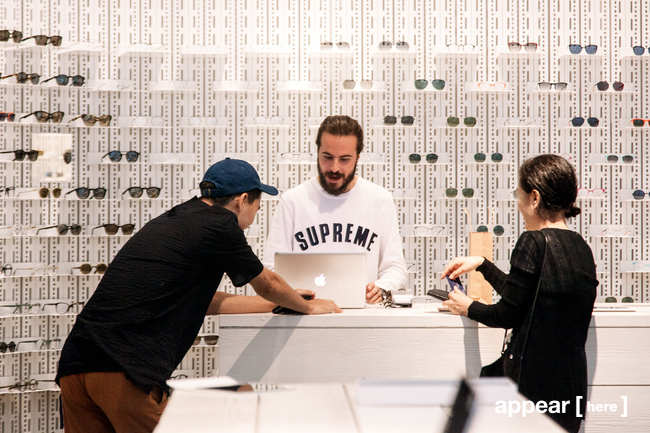 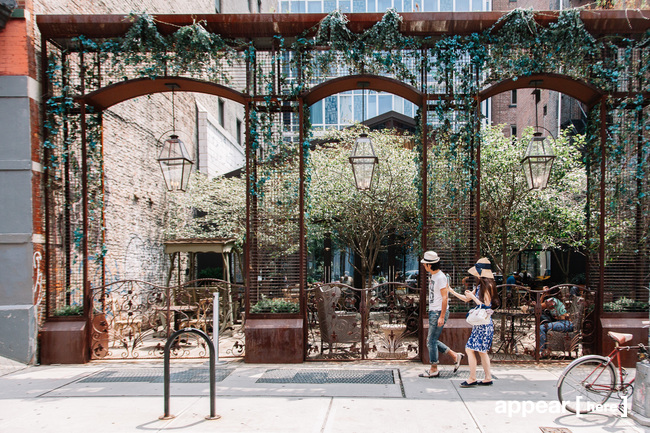 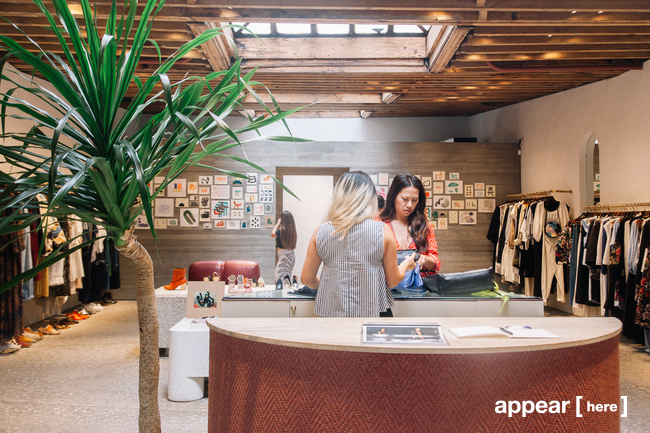 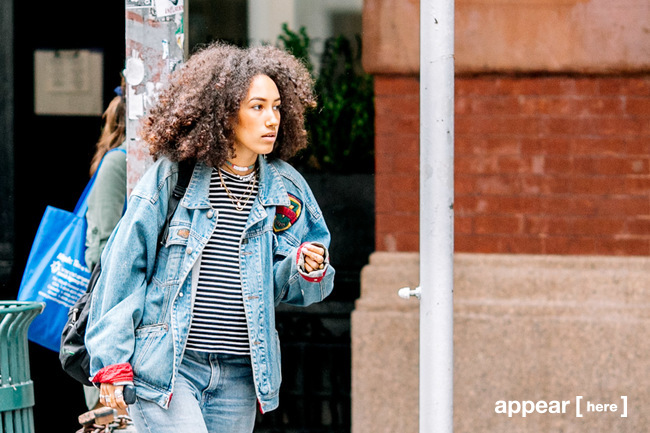 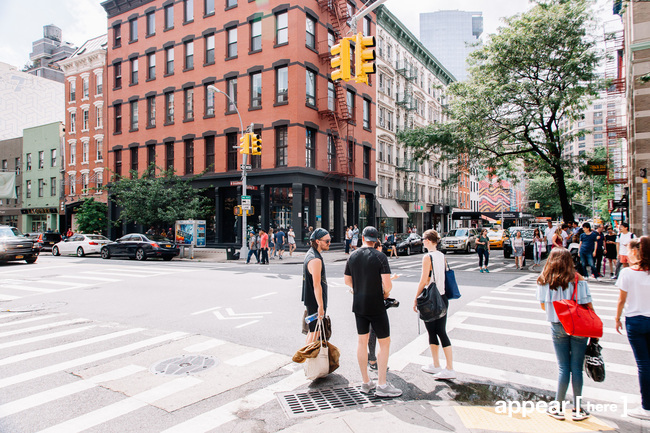 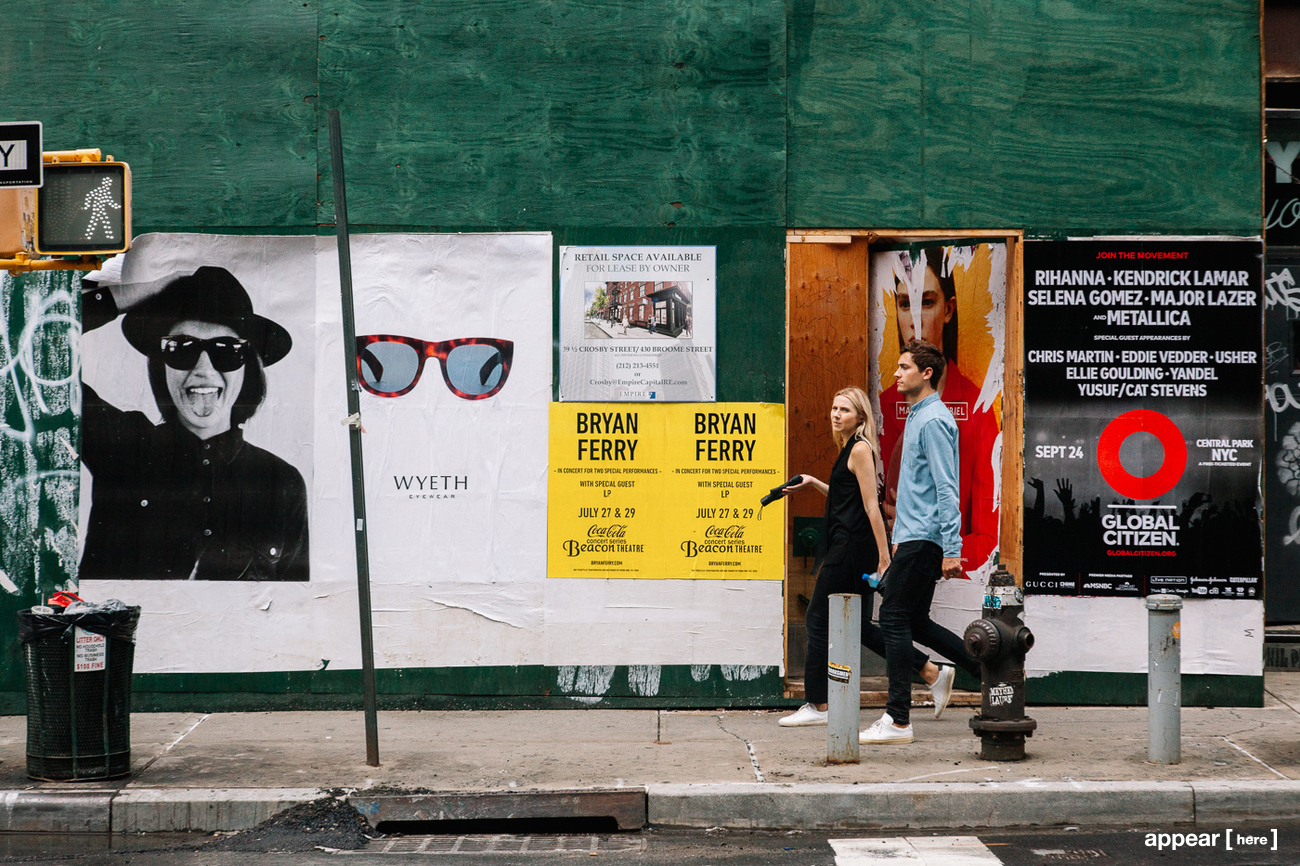 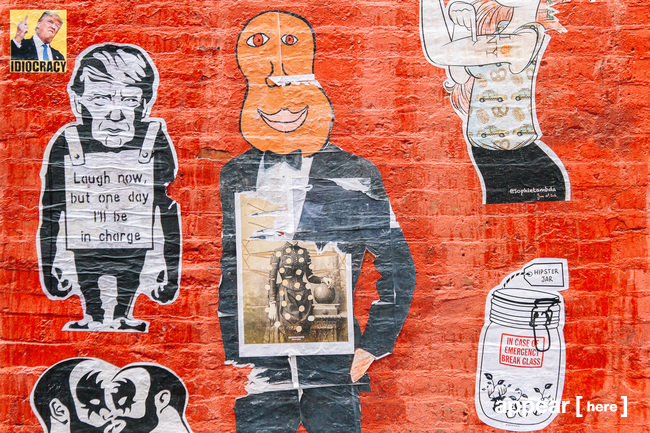 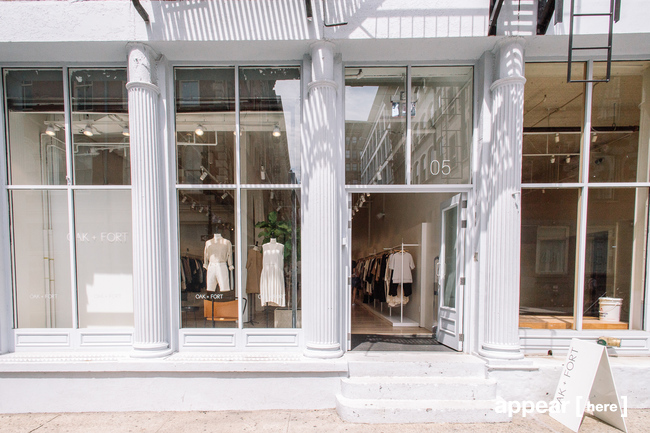 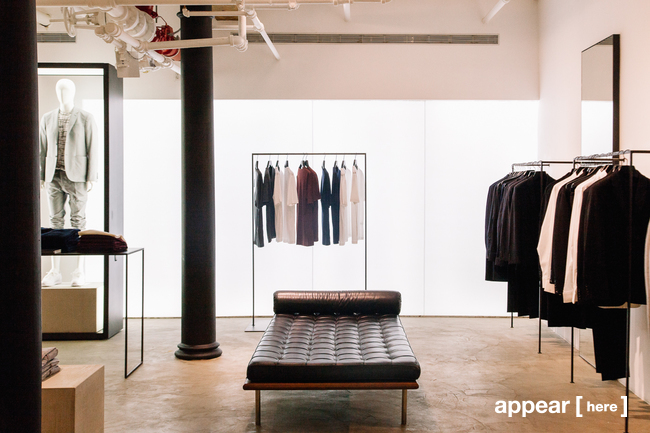 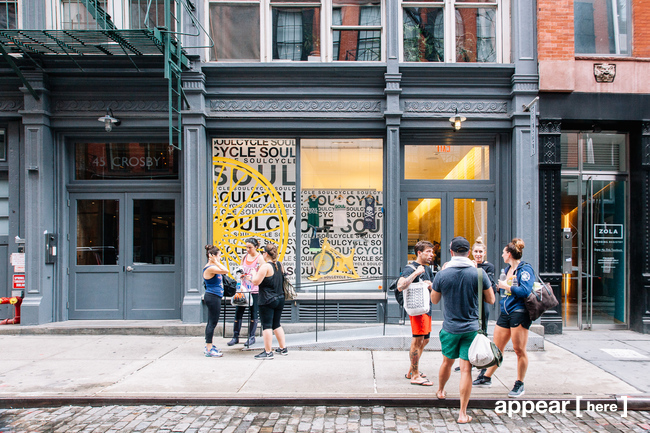