Midtown means business, but it knows how to loosen its tie. By day, sleek skyscrapers fill up with office workers powering one of the largest economies on the planet. After hours, these workaholics are treated to the full spectrum of ways to wind down — from Irish pubs and karaoke bars, to classic steakhouses and Michelin-starred restaurants — before catching their train home at Grand Central Station.

Many choose to live in Midtown for a short commute to work. But living in the thick of New York’s most iconic landmarks has its perks, too. Carnegie Hall, Fifth Avenue’s flagship shops, and Rockefeller Center attract loads of tourists and shoppers, but there’s a reason these things make up the face that New York likes to show the world. Amongst all the history in Midtown, you feel immediately nostalgic for New York, whether your time here can be counted in years, days, or minutes. 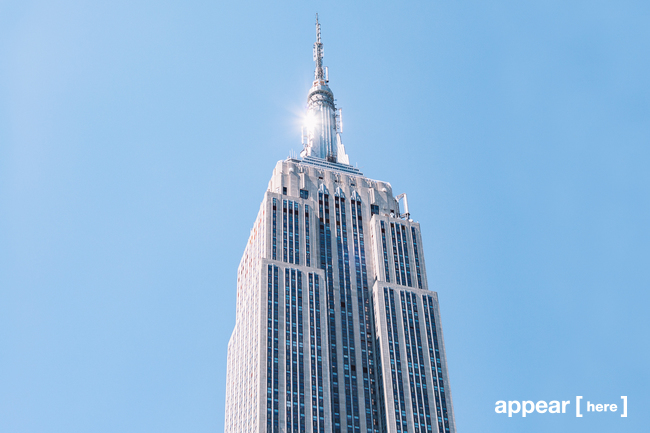 It's always busy here, but that's good, it really makes you feel like you're in the center of everything.

Midtown is my favorite place to eat out, De La Soul does the best pasta and coffee.

Walking up 5th Avenue during holiday season is the best, the showcases are always beautiful. 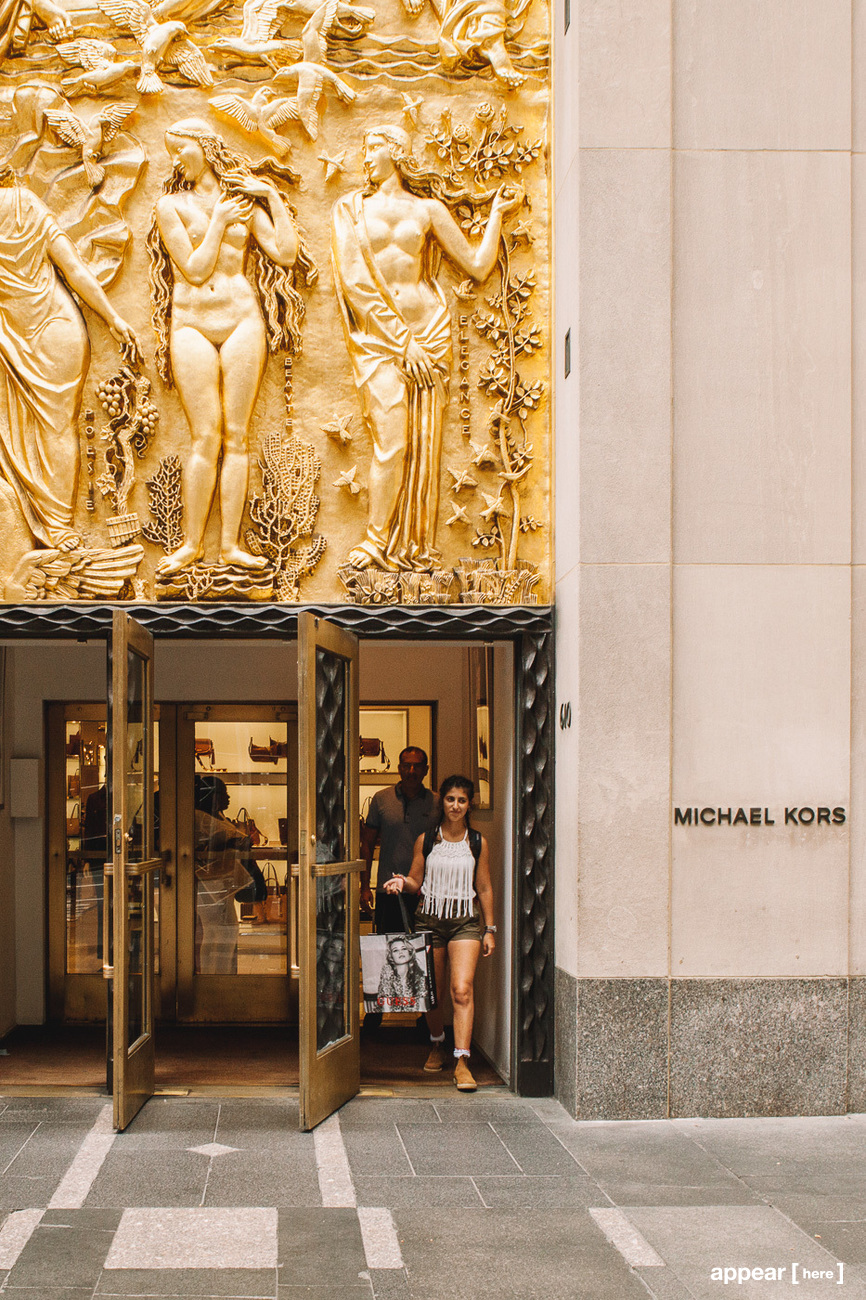 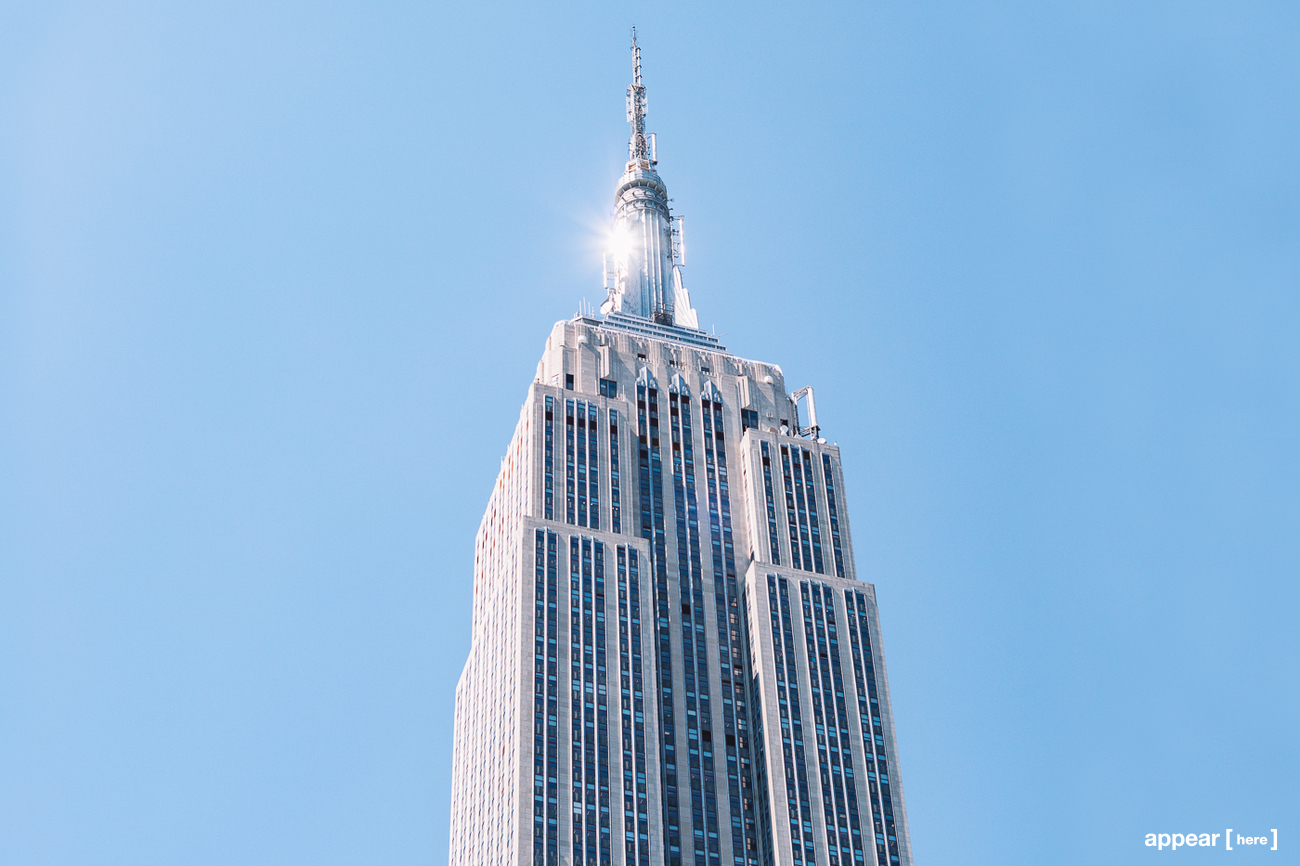 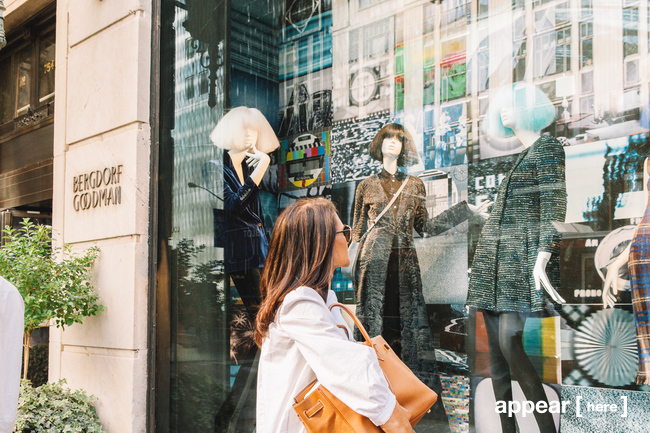 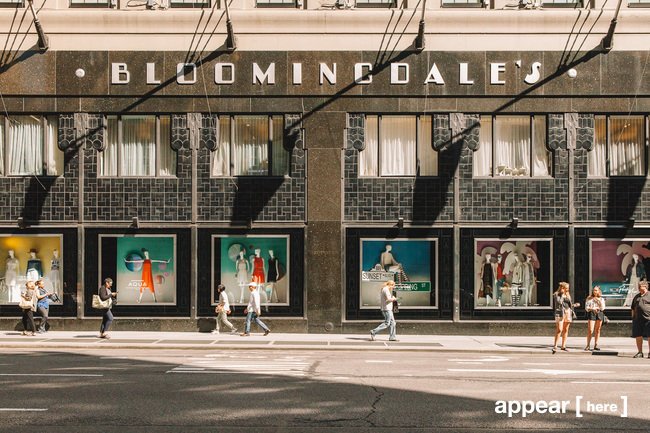 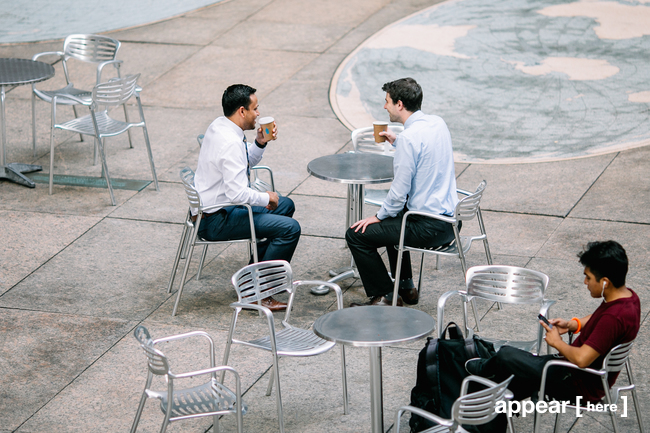 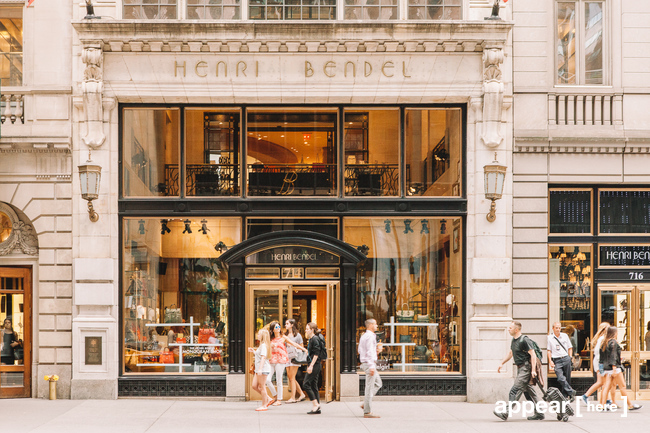 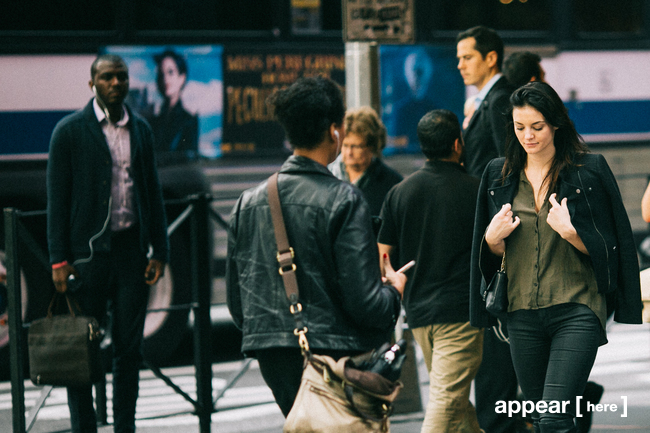 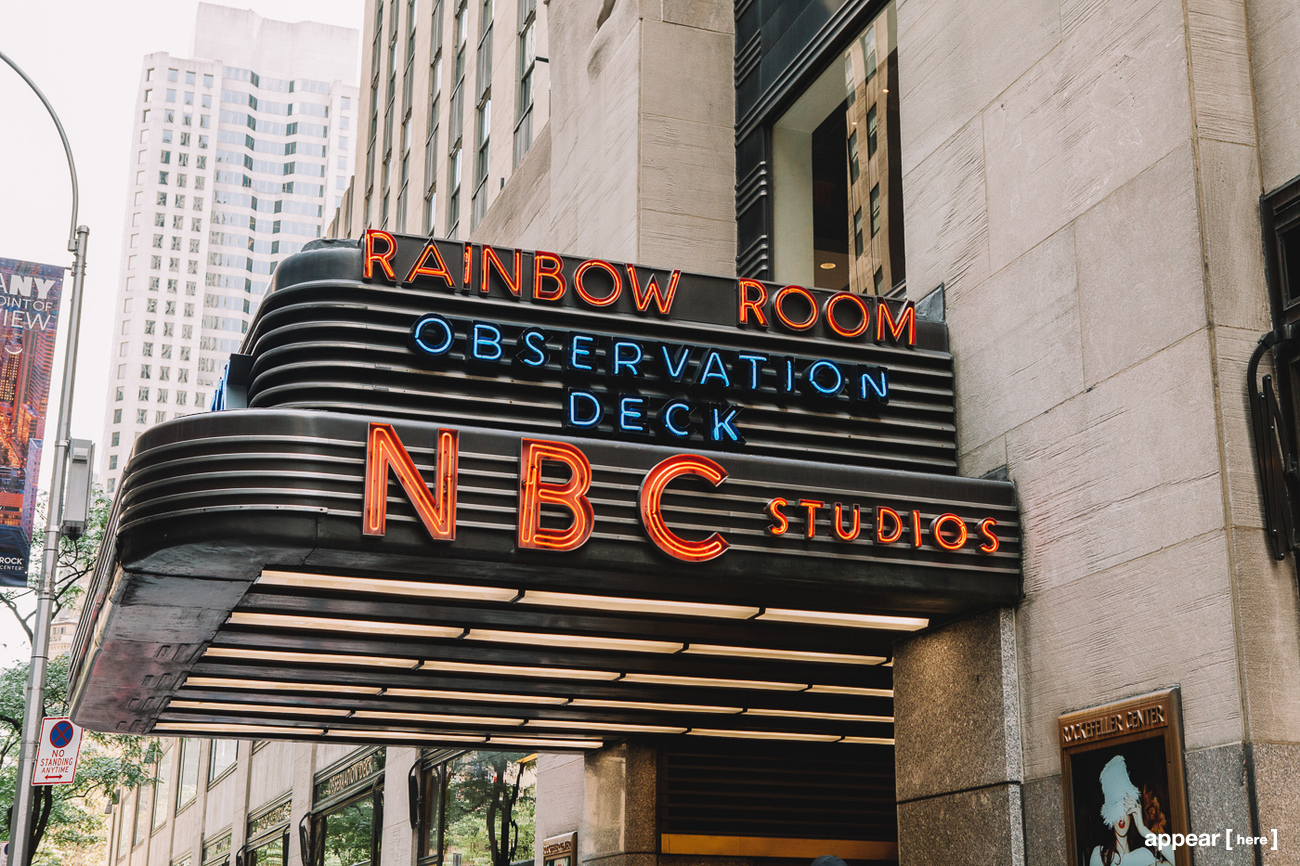 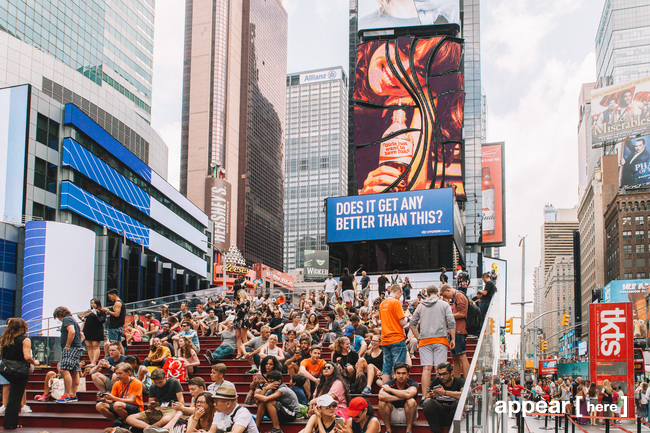 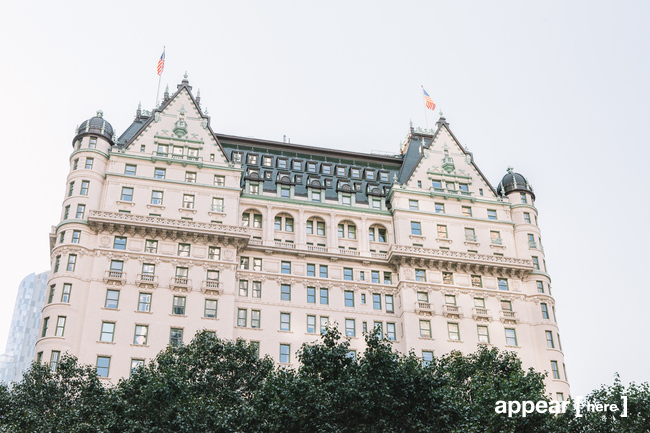 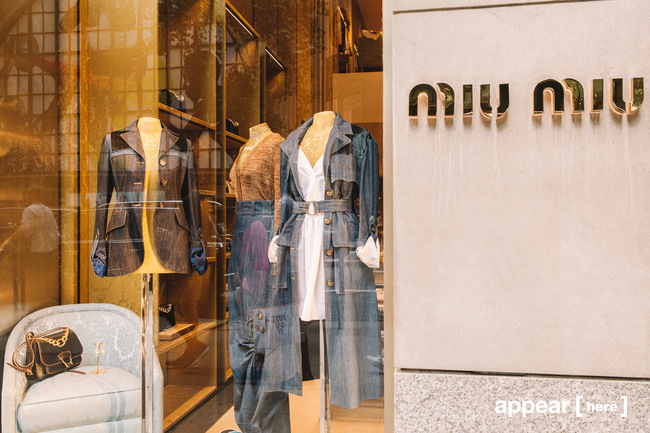 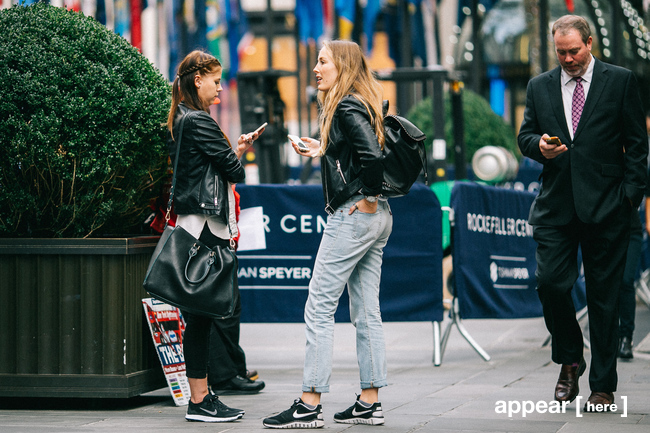 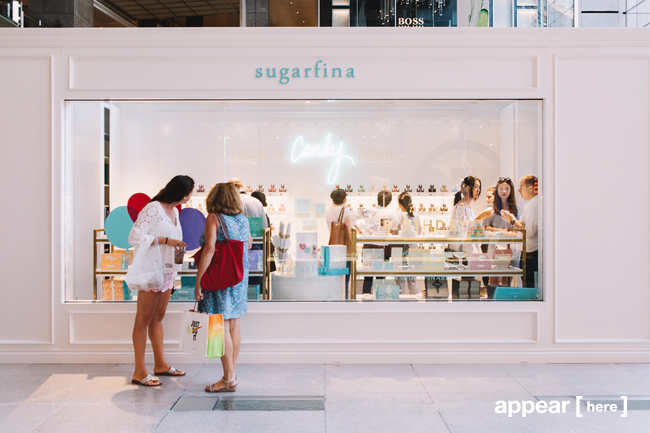 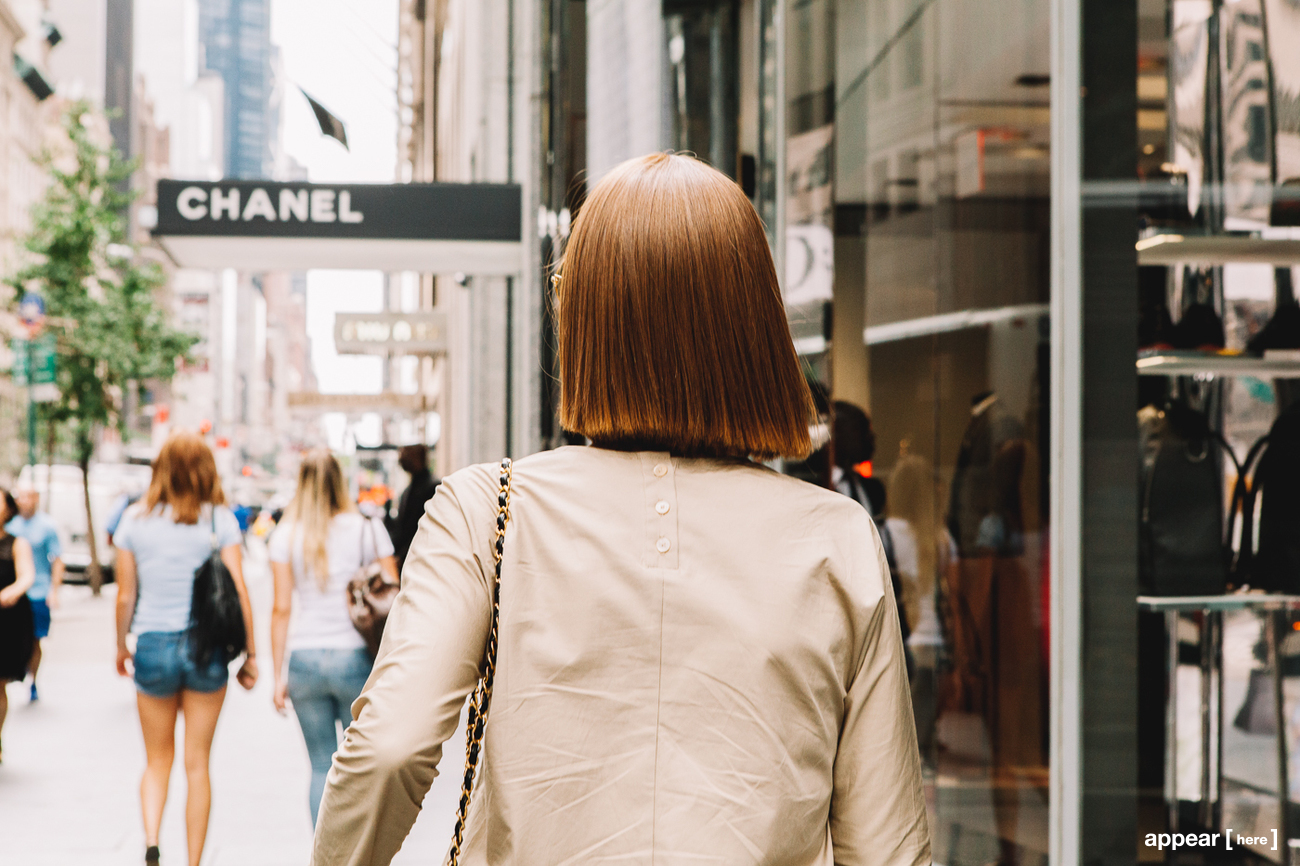 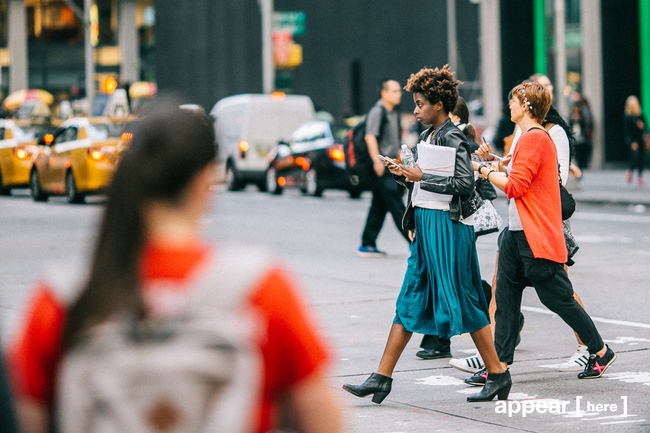 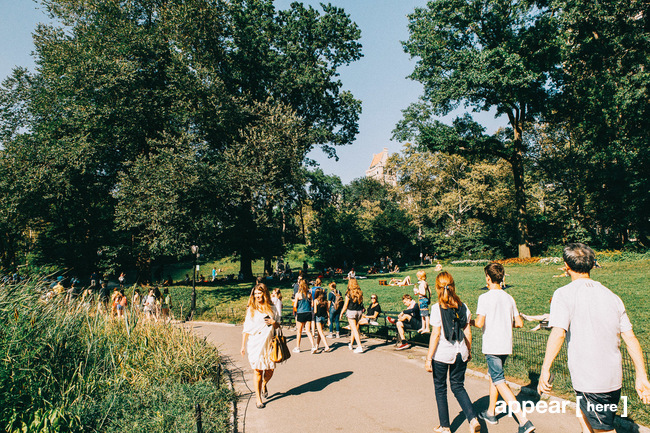 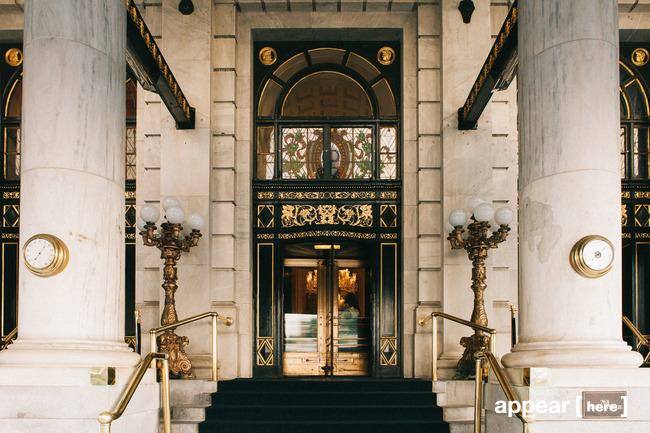 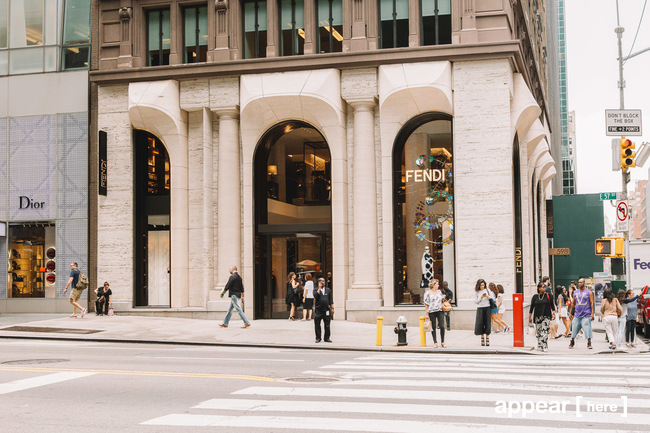 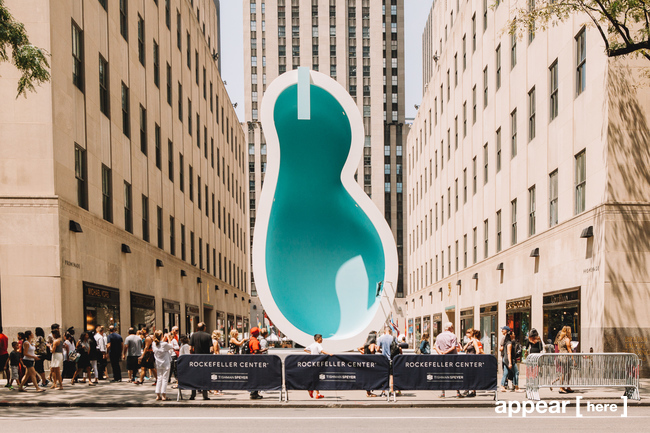 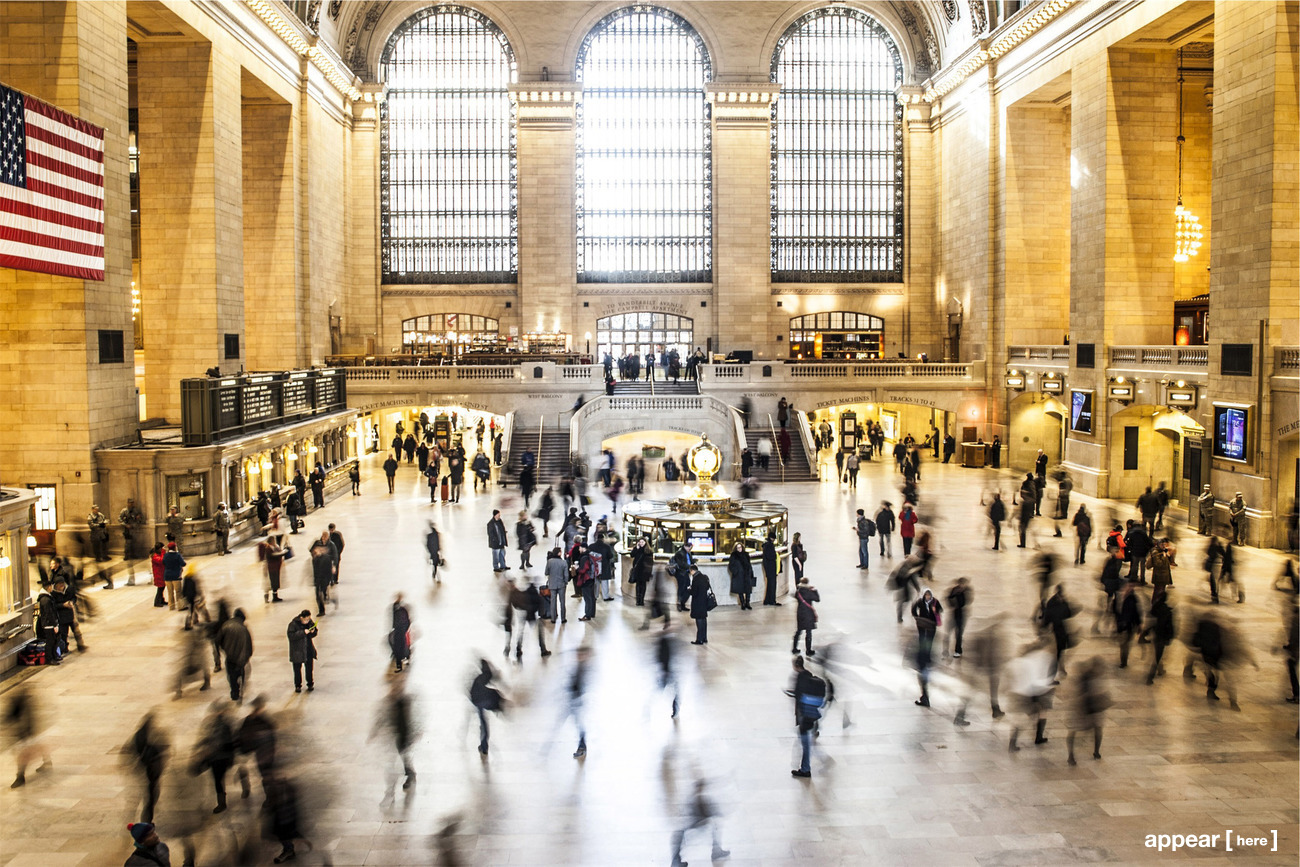