For one week only, Appear Here and TOPMAN Oxford Circus have teamed up to launch a pop-up market dedicated to everything festival. Discover here the best independent brands catering to all your festival needs, from ponchos to meggings. Brands include Zulu Zion, Chilly’s Bottles, Burnt Souls, FRENDS, Huck Magazine and People’s Poncho. 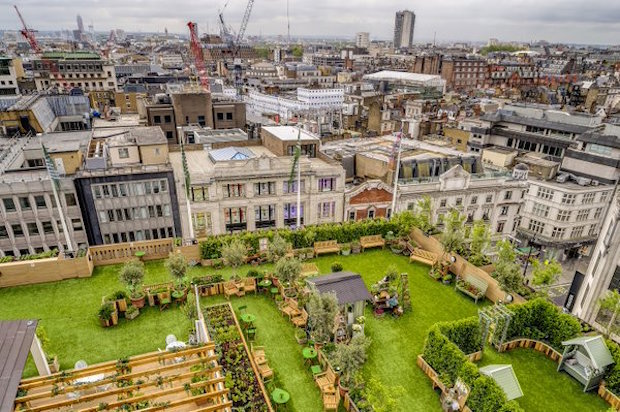 John Lewis has turned its Oxford Street rooftop into a green oasis for all to enjoy this summer – come rain or shine! In collaboration with Night Tales, the garden includes pop-up restaurants such as Shotgun, B.O.B’s Lobster and The Dairy. Its head gardener,Tony Woods (previously RHS Young Garden Designer of the Year) has brought in ‘award-winning’ blooms, vegetable and herb gardens, to complement the seasonal dishes and cocktails on offer.

When: Now until 4th September 2016
Where: The Rooftop, John Lewis Oxford Street

The Gelato Festival at Spitalfields Market 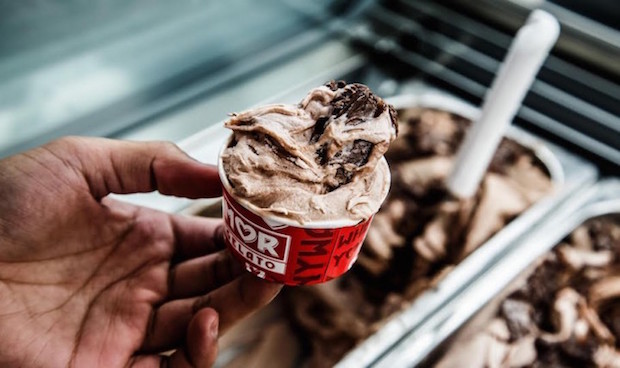 Get the inside scoop on Europe’s top gelato makers at this travelling festival. As part of a 10 city tour across Europe, the Gelato Festival is on the hunt to find the best new flavours of Italian ice cream. Featuring three trucks:: a laboratory, an event space and a tasting place, the Gelato Festival will showcase new flavours uniquely created for the competition, which visitors can vote for their favourite. 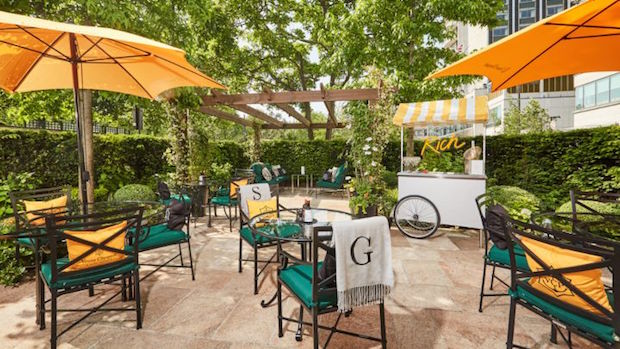 This is set to be one of London’s most ‘instagramable’ venues. Verve Clicquot has created a secret garden on the terrace of the Four Seasons Hotel in Mayfair to promote their new champagne, RICH. Guests are invited in to escape the rush of the city, and take a moment to enjoy a new drinking experience in the heart of London.

When: Now until September 2016
Where: Four Seasons Hotel, Mayfair 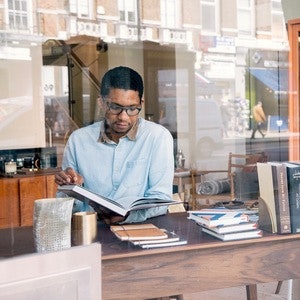 We caught up with Sharif Labo, founder of La Gent, to find out why collaboration is so important for a small brand. 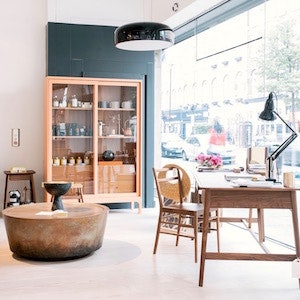