The Five at Five: Lou Dalton

The Five at Five is a download of the best things to read, watch, shop, and get inspiration from. This week’s selections have been curated by menswear designer Lou Dalton.

Lou began working as an apprentice to a bespoke menswear tailor at a young age, then went on to study fashion at The Royal College of Art. After working as a designer for brands including Cruciani and Stone Island, she launched her own brand in 2008 becoming a key figure in menswear fashion.

Watch
RuPaul’s Drag Race UK. Love it and this week is the final… They are all winners in my book. It’s been that much needed light when all around has been so bleak and dark.

Listen
Fortunately with Fi and Jane. A weekly podcast with Jane Gravey and Fi Glover, hilariously funny, on point and just under an hour’s worth of pure escapism. Due to popular demand, an edited version is now also available to listen to weekly on Radio 4.

Shop
Throughout lockdown, to keep close one's spirits up, I took to sending out notes of love and support, my hope was that it would make a delightful change from a text, most of which were written upon a range of beautiful cards and notelets purchased from Black Bough in Ludlow Shropshire. Although I am originally from Shropshire, I wasn’t aware of the store until I came across it by chance whilst picking up some Penco Stationery. In addition to this, comfy socks from Anonymous ISM courtesy of Browns.

Inspiration
The NHS, The Emergency Design Network and my nearest and dearest who just kept on going regardless. 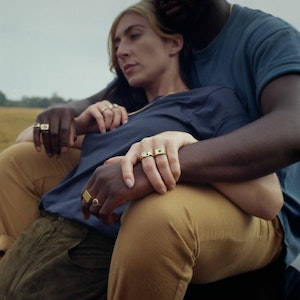 The Five at Five: Team choice 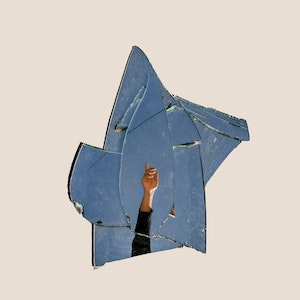 A year into the pandemic, where do women in the workplace stand? Hint: we’ve come a long (wrong) way, baby.