The team behind Hunter’s latest campaign must have been the only ones smiling about the arrival of last week’s rain – reminding the rest of us, summer is over. But for Hunter, it couldn’t have been better timing. Last week they launched their new CORE seasonless range and their ‘Rain Starts Play’ campaign, which features weather reactive adverts and a cast of models, waterproofed up, having a ball in the rain.

This is the first time Hunter has started advertising in Out-of-Home locations, which is part of their new strategy to draw customers into their physical stores. To entice visitors to their flagship on Regents Street, Hunter has taken over Piccadilly station placing adverts on the Piccadilly Curve, up the escalators, and opening a pop-up within the station itself.

Inside the pop-up space visitors will be able to discover their CORE collection, as well as a programme of special promotions, prizes and guerrilla street activity. Hunter will also be testing more experience-focussed concepts inside some of their wholesale partners, La Rinascente in Milan and Hinka Rinka in Tokyo. Earlier this year they launched a special festival edit inside TOPMAN Oxford Circus, just in time for Glastonbury. 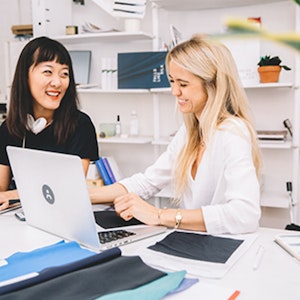 We chat to Meg and Nina, co-founders of ADAY about building a global activewear brand in just 12 months 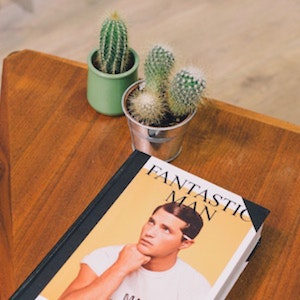