How coffee shops use pop up shops to grow.

Over past few years, coffee shops have defied the economic downturn in the UK and are showing strong sales growth of 6.4% on last year with £6.2 billion total turnover. While the main driver behind this growth has been the physical expansion of branded coffee shops, independent coffee shops are building momentum, disrupting the traditional coffee chain segment in the process.

Rise of the independent coffee shop.

Although having George Clooney front your ad campaign or the budget to canvas high footfall areas with coffee outlets will help boost business, independent coffee shops are disrupting the coffee sector by concentrating on the demands of the more experience-led coffee consumer. By offering high quality coffee and creative store designs they’ve begun to make their mark in the industry.

The growth challenge for independent coffee shops remains the ability to tap into the high-footfall areas and target the coffee demographic. With one in five coffee shop visitors visiting coffee shops every day, and coffee consumption estimated to reach 1.7 billion cups of coffee per year, making sure you’re in front of the right audience is key to growth. 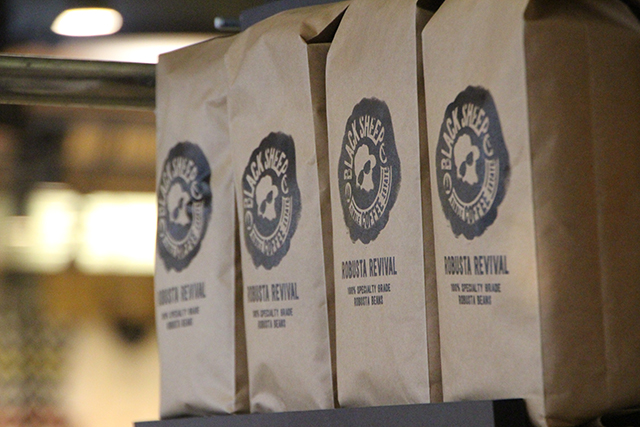 Utilising pop up shops as a growth channel has proven to be an effective strategy to test new products as well as target new audiences in high footfall areas without the restriction of long-term leases and costs.

At Appear Here, we’ve been excited to see many independent coffee brands come through the site and use our spaces to make their ideas happen. Whether it’s been for a few days, weeks or months, these brands have made the most of the short-term spaces we have on offer to boost their business.

Over the last couple of years, Shoreditch Grind has become one of East London’s most popular coffee stops. Located at the entrance of Old Street Underground Station, they are in the perfect location to reach out to caffeine-deprived commuters. After 3 years of building a loyal following, Shoreditch Grind decided it was time to spread its roots.

David Abramovich, founder of Shoreditch Grind, decided to follow his proven concept and find a coffee shop location close to a commuter hub. Not wanting to immediately commit to a 5 to 10 year lease without testing his concept, David decided to take up tenancy in Piccadilly Circus Station through Appear Here.

David explained: “Piccadilly Grind was set up on the assumption that, in a central London location where the quality of food and drink above ground is so high, if we took the level of product and store design that we sell in our Shoreditch and Soho locations, and moved this underground, customers would respond and be enticed to grab a really amazing take away coffee and some food whilst still in the station." 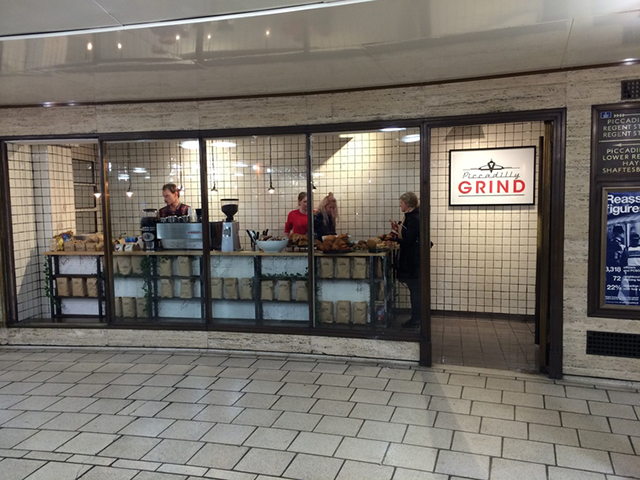 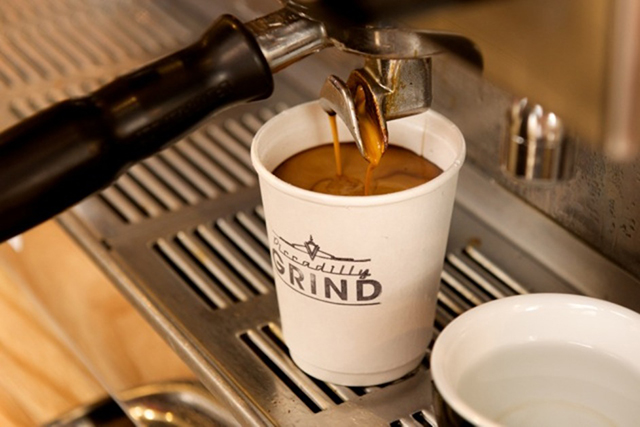 As a young coffee brand eager to make their mark. Black Sheep Coffee wanted to test the market to find out where their Robusta coffee would go down best (before committing themselves to a long, expensive tenancy)

Attracted to the location and coffee culture, they decided to take a shop for six weeks in Old Street Station. After their initial 6-week tenancy, the number of people who had fallen for their unorthodox coffee astounded them. As a result, they returned to Old Street Station within a matter of weeks for an extended tenancy. 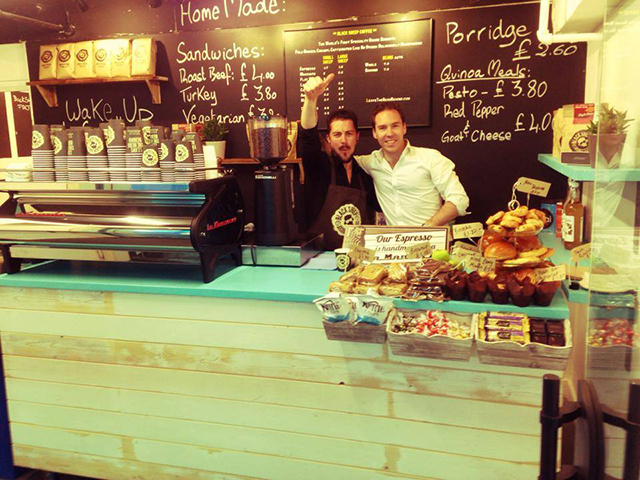 “Some of the benefits we’ve discovered from doing pop ups for our coffee shops are seeing how quickly we can build up a regular customer base in a pop-up location and experiencing the entire learning curve of setting up a shop with less of the risks and bureaucracy typically associated with it” said Max Hfaheiogh, founder of Black Sheep coffee

How to make a concept store

What Equipment Do You Need For A Pop Up Shop? 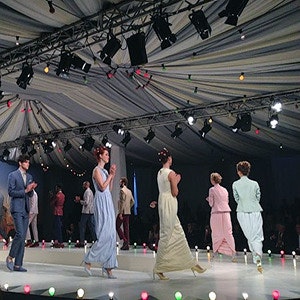 Fashion Week is fast approaching but don't fret if you haven't secured a space, here's 5 of our favourite spaces, still up for grabs 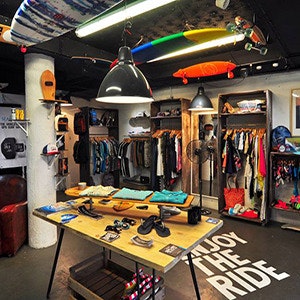 Check this week's hottest pop up eats, drinks and shops