With the Tour de France starting in Yorkshire this year Britain’s bike obsession is at an all time high, and there’s no better moment for cycling brands to take advantage of this.

This week, Old Street Station has become a showcase for the bike brands, Quella and London Bike Cartel, both exhibiting their latest bike models and innovations, while SPIN London are showing Tour de France on their open air screens, on top of the roundabout. 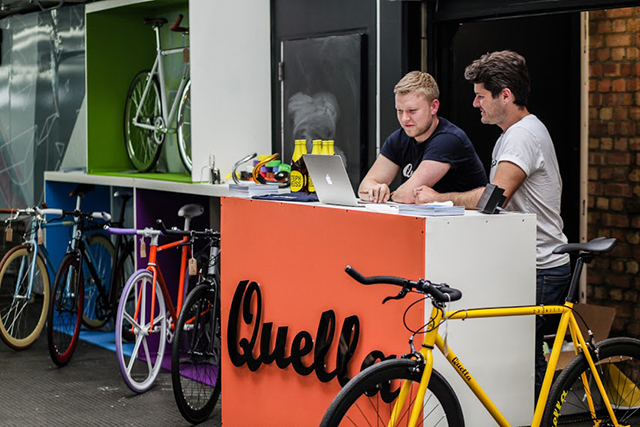 Quella is a Cambridge based independent bike company whose bespoke creations have garnered plaudits from across the cycling community. Their bikes blur the lines of fashion and motion with quintessential British design meeting 21st century fixie culture. 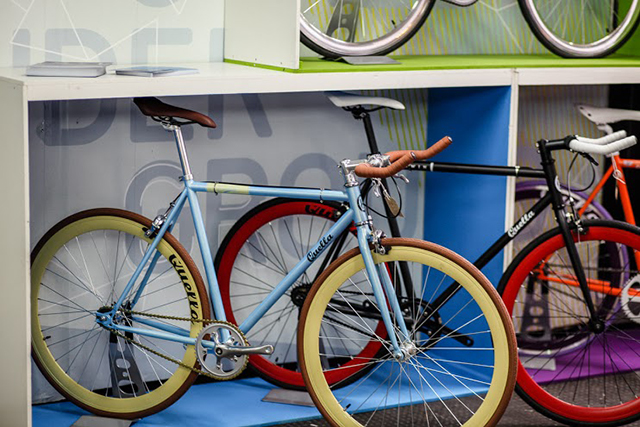 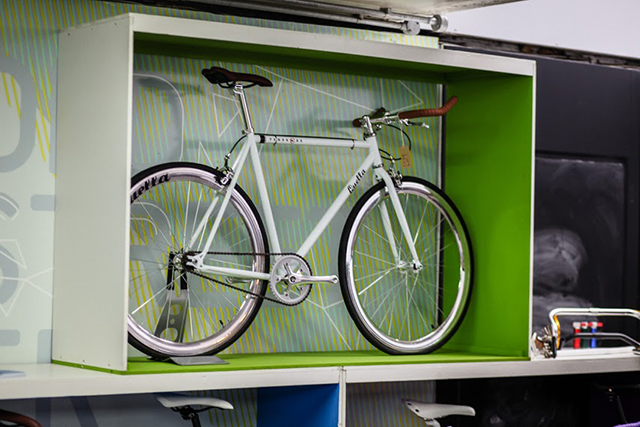 They are joined by the London Bike Cartel whose founders, brothers Dimesh and Mitul have created London inspired bikes named after the city’s different destinations. Their ‘illuminator’ model has seen them featured on ITVs This Morning Show, and its appearance underground has certainly caught commuters attention! 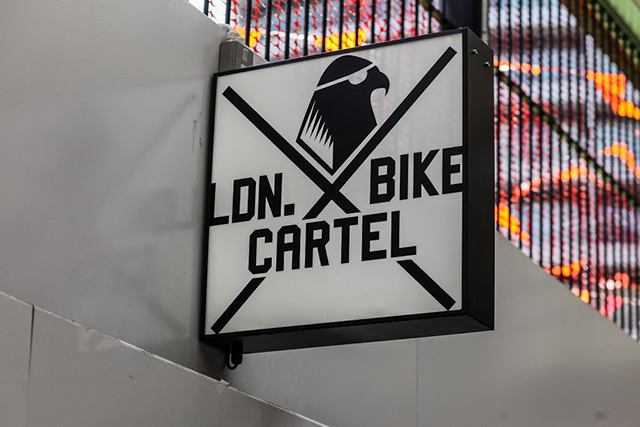 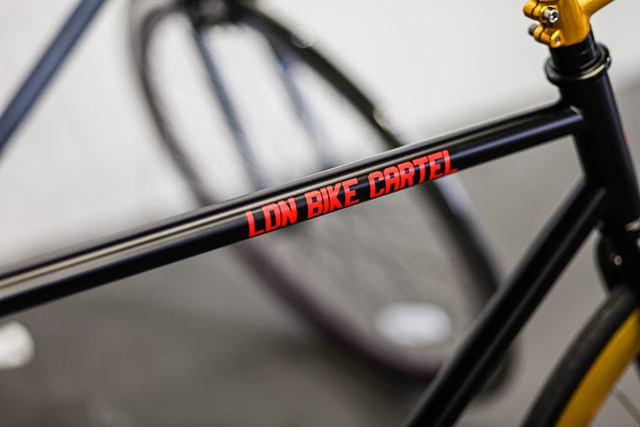 This is a great example of how the space and location that you choose can add to your retail experience. Both brands are cheekily offering an alternative to the underground user’s daily commute, not to mention tapping into East London’s growing Fixed gear love affair! 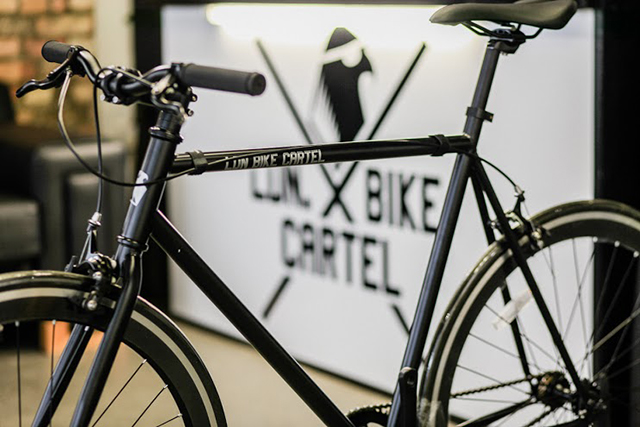 Make sure to catch Quella and the London Bike Cartel before they leave on the 6th of July
If you think you have an idea to fill either of these spaces enquire here and here. 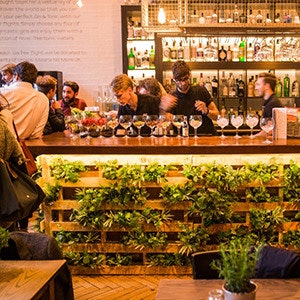 Shop of the Week: Fever Tree 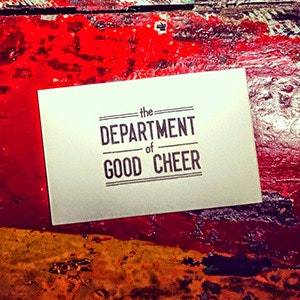 Our favourite pop ups, hand picked for your enjoyment!