A Year in Pop Ups

To celebrate a year of awesome pop ups we've put together 2013's Top of The Pops.
Here's our highlights and why they were stand out:

The Most Glamourous Soiree

Tanqueray took an empty space on Floral Street and transformed it into a 19th Century Gin Palace - creating an opulent spectre and glamorous launch event, attended by industry specialists and many famous faces. Drinks were mixed by world class bartenders and the crowds were serenaded by Idris Elba himself. Yes, this pop up certainly rivaled all its palatial predecessors. 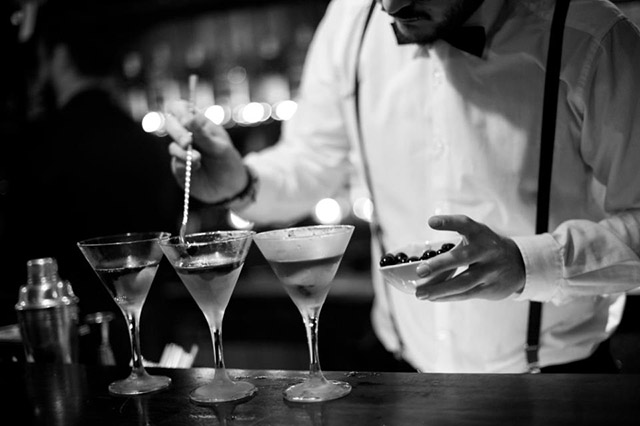 Thinking Out of The Box

An interactive theatre experience and a make believe restaurant. Anna Bruder combined her skills as an artist, theatre designer and prop maker to create Ready Steady Colour - the latest in her series of pop up installations. People were invited in off the streets to colour in their hand drawn delicacies - creating a new piece of artwork to take home at the end of their ‘meal’. 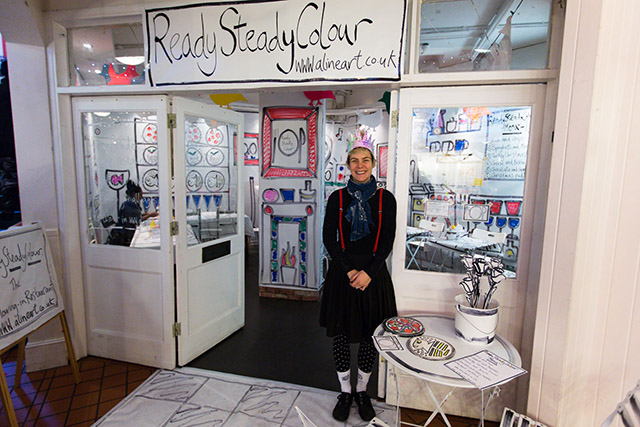 Many thought it couldn’t be done and most thought it was downright dangerous. But Stylist proved just how much you can achieve by working solidly for 24 hours. At the cost of their sleep, and for some their sanity, Stylist magazine created a whole issue in just 24hrs, taking on live book readings, celebrity makeovers, hypnotism and hula hoop lessons to pull together one extra special issue. 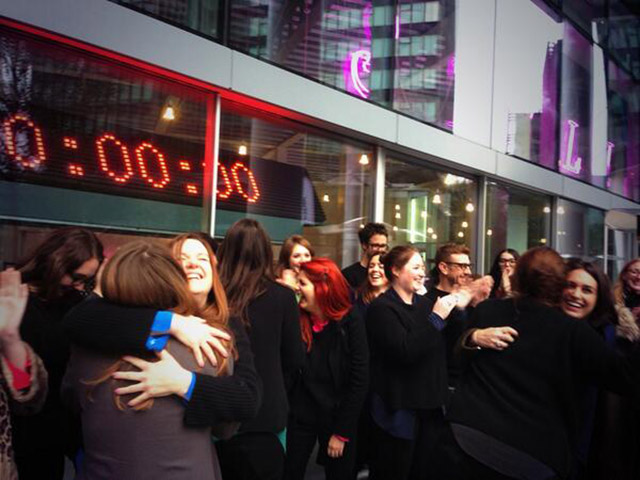 For Hitting The Road

Candy Kittens takes the award for the most well travelled pop up. Embodying what a pop up shop should be all about - testing out new locations - Candy Kittens hit the road taking on a tour of our countries towns, cities and festivals. They causing a storm as they did ensuring everyone got a flavour of the Candy Kittens experience. 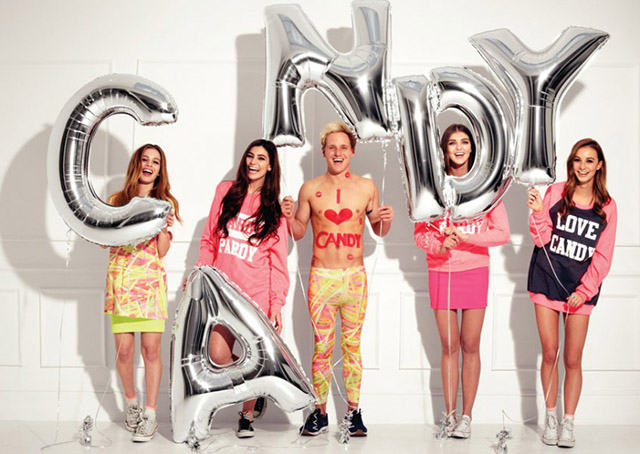 Taking on one of the biggests trends of 2013 the creative agency AMV BBDO decided to put the new phenomenon of 3D printing to good use. Print Happiness was created for the charity, Kids Company. This 3D printed toyshop helped disadvantaged children - by texting and donating £5 a toy would be printed for a child to open on Christmas Day. 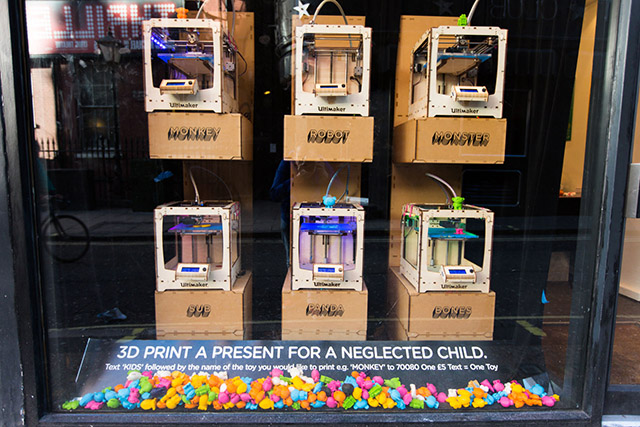 In celebration of their 50th edition, Little White Lies launched the first Little White Lies Pop Up Shop and Project Fifty. Teaming up with their sister publication Huck Magazine they took over a space in Old Street Station and showcased fifty bespoke prints comissoned by artists for alongside striking images of Syria for Huck’s Magazines photo special. But this was more than just a gallery, everything inside this beautifully curated store was for sale including subscription sets, collectors editions and the cherry on top - free coffee from Cafe Pod! 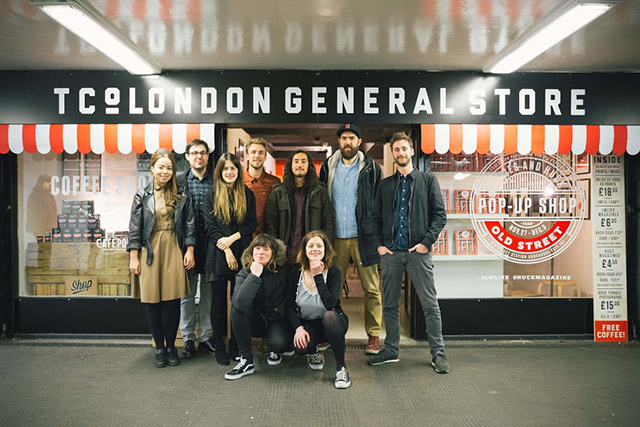 Not only is London’s first pop up Port House a rather nice concept it’s also a very well turned out space. With help from Nunchi Studios and in collaboration with the Art Cellar - Churchill’s Port House transformed a shell of a space on Greek Street into a candle lit restaurant over 3 themed floors including a chef’s table and art gallery - all telling a differnt part of Churchill's story and all beautifully executed. 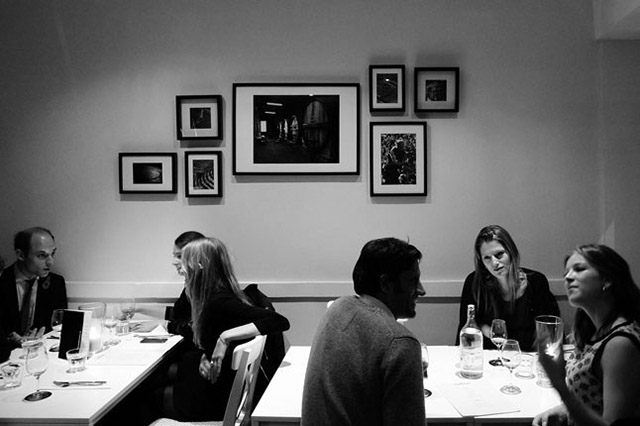 This barking mad pop up delighted us no end. We weren’t quite sure what to make of it when we first saw the brief - describing an immersive cafe for dogs. But then the best ideas are always the crazy ones and Ciao Chow with it’s strong branding and quirky spirit proved just that. This cafe was adored by dogs and their owners alike. 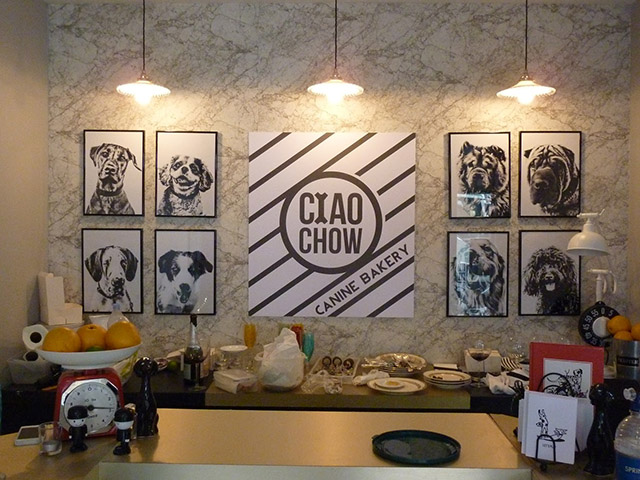 71 Monmouth Street is a pocket sized space but that doesn’t mean you can’t get creative in it. Enlisting the help of Derek Hardie Martin from Secret Cinema Eine Studios turned the space into a decadent showcase for their designs and intimate experience for women seeking to indulge their amorous delights and secret desires. 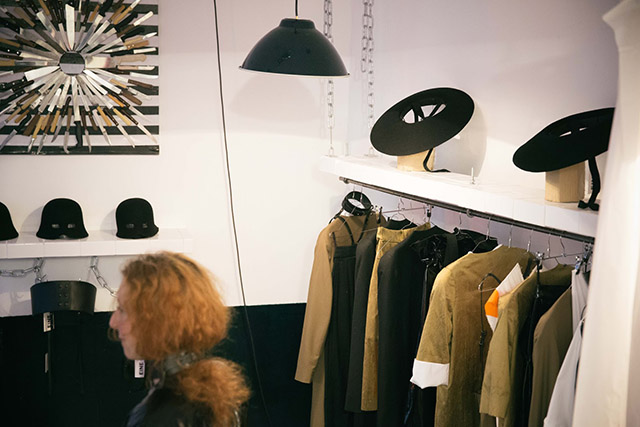 It was one of our quickest turnarounds to date. George and Lee Gigney got in touch with Appear Here in search of a space to launch their new urban clothing brand - Wreck London. Within a few days they booked a space and set up their first ever shop in Camden Lock Market. Flash forward and Wreck London’s bold designs are now sported by many famous faces including X Factor’s Rough Copy and England footballer Wilfried Zaha. 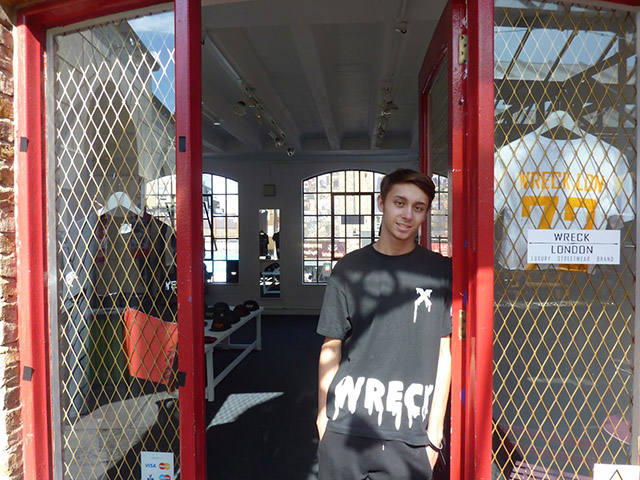 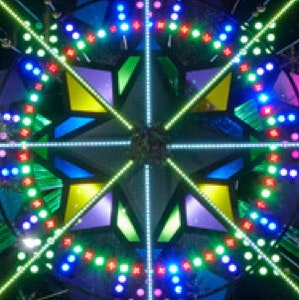 The Battle of the Christmas Windows

Which stores have triumphed with their festive displays? 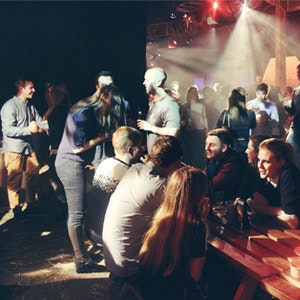