As soon as summer starts up, the Canal Saint-Martin becomes a hive of Parisian life. Locals love this canal connecting the River Seine with the Canal de l’Ourcq for its picturesque views and surrounding shops and restaurants. For visitors feeling a little romantic, this is the perfect place to meander or ride a bike around a more tranquil city spot.

First built in the 19th century, the canal is now surrounded by colourful stalls and chic bakeries. There are also modern cafes, cool concept stores and wine bars to enjoy. At 4.5 kilometres long, Canal Saint-Martin extends north to Parc de la Villette in the 19th arrondissement, one of the largest parks in Paris. It also brushes past Point Ephémère, the famed concert and music venue.

The canal appeared in the iconic 1938 film Hotel du Nord, in which Parisian film star Arletty stood atop a bridge overlooking the water in one of the most memorable scenes from French cinema. 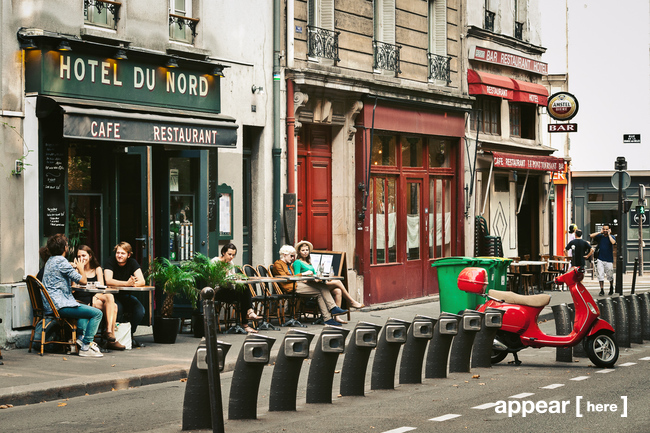 It's relaxing. My friends and I often get together for a drink by the canal.

Canal Saint-Martin feels real and local, not flooded with tourists.

It's serene, there's poetry in the air. There's no place better to take a walk. 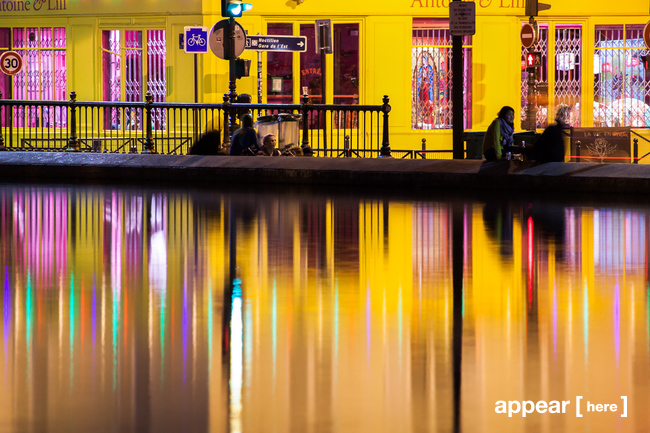 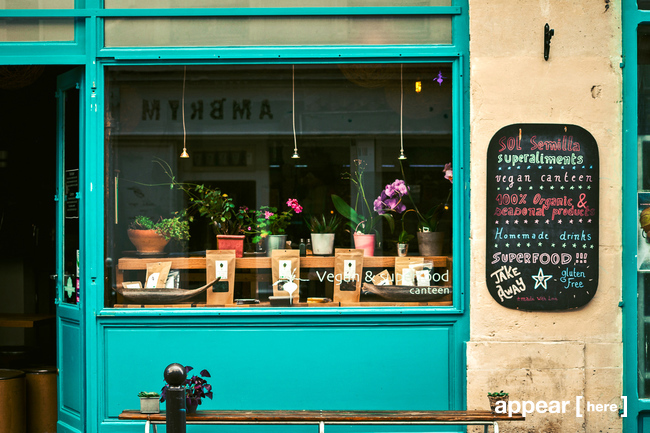 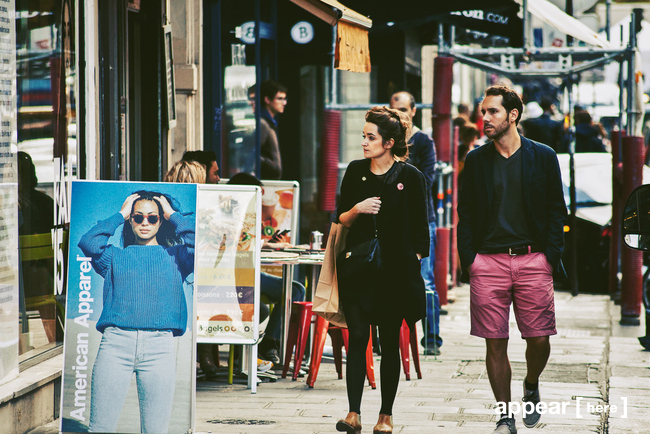 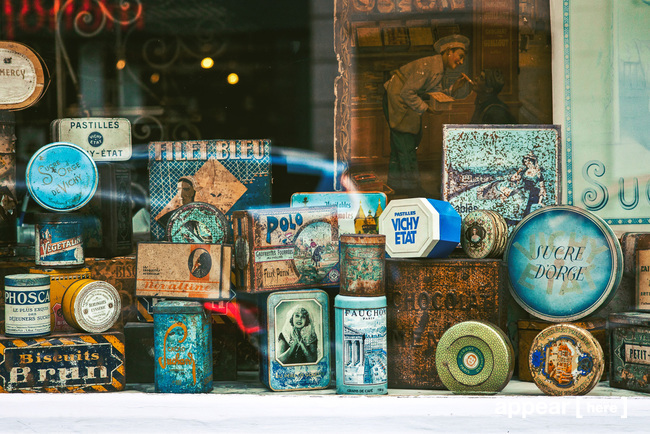 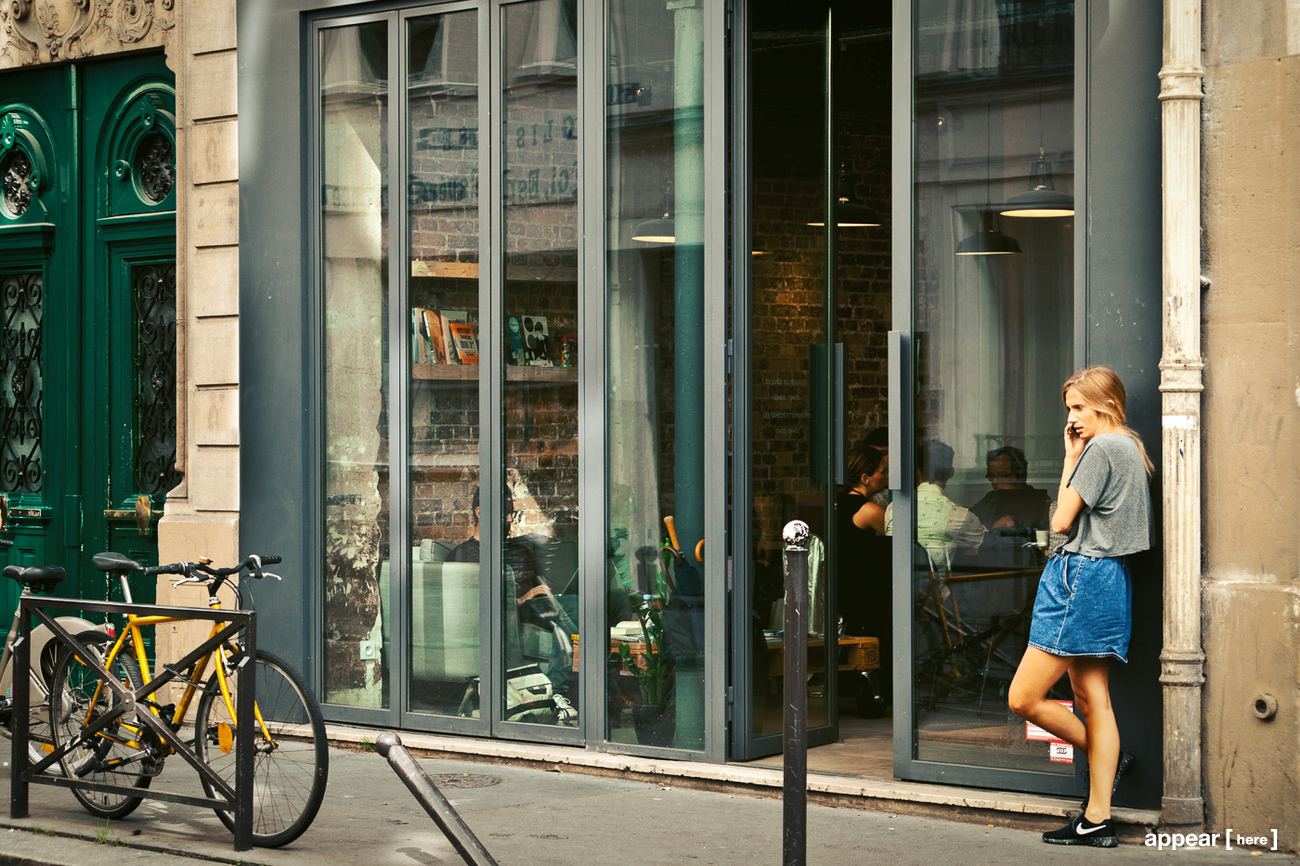 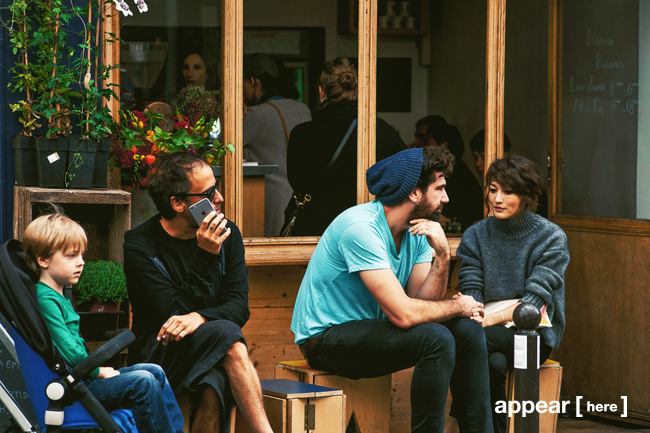 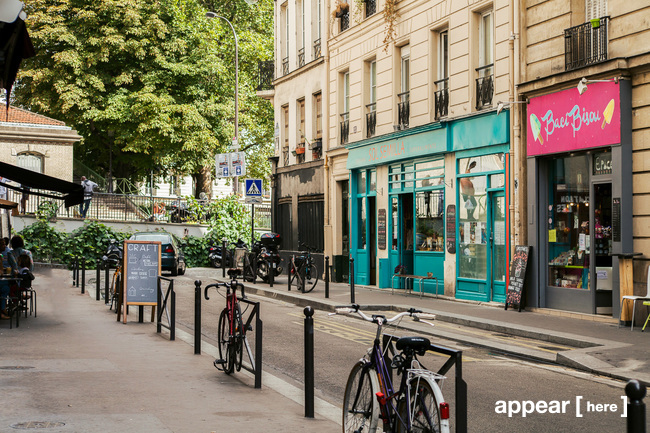 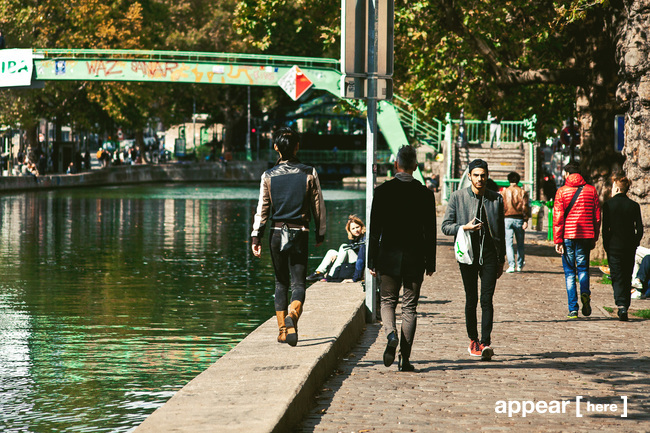 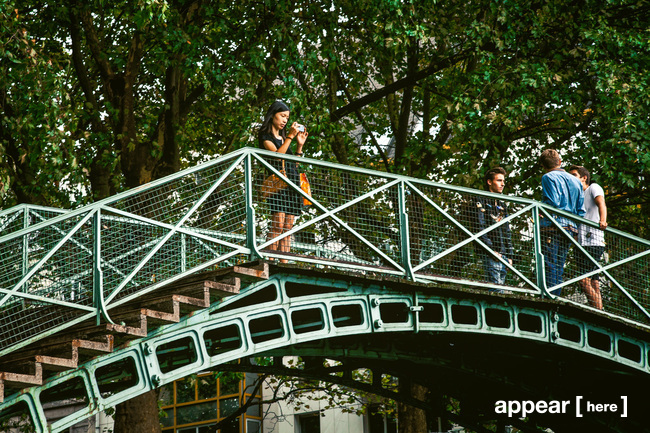 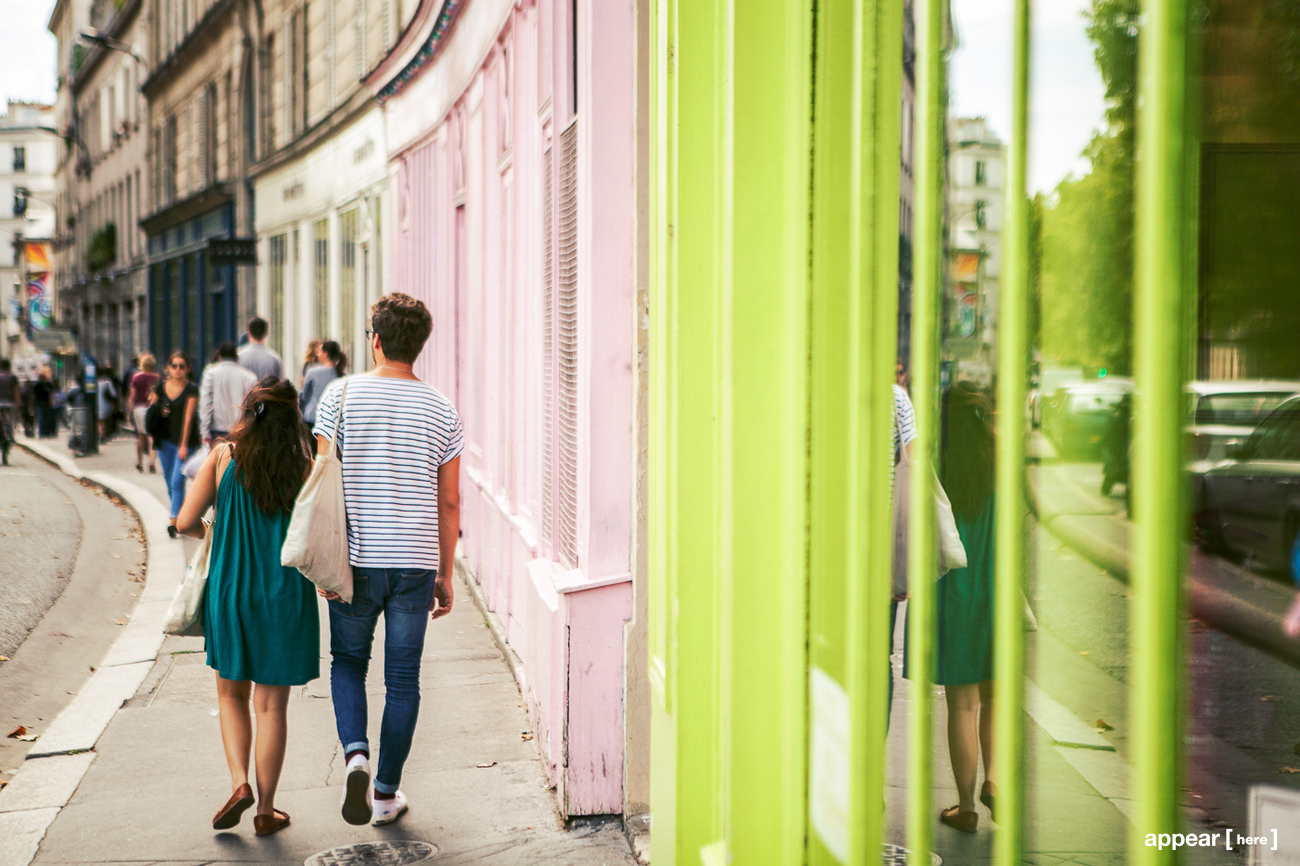 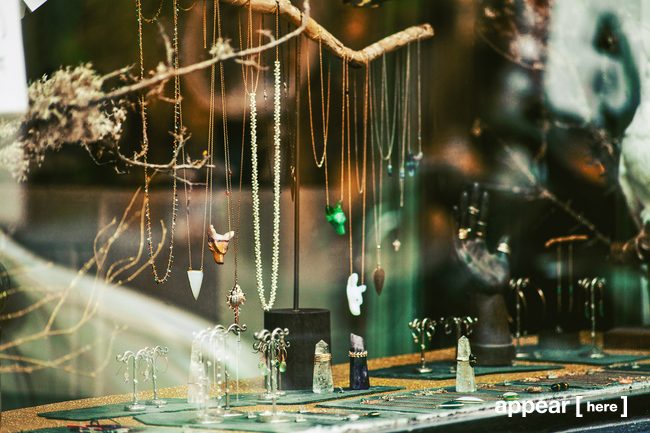 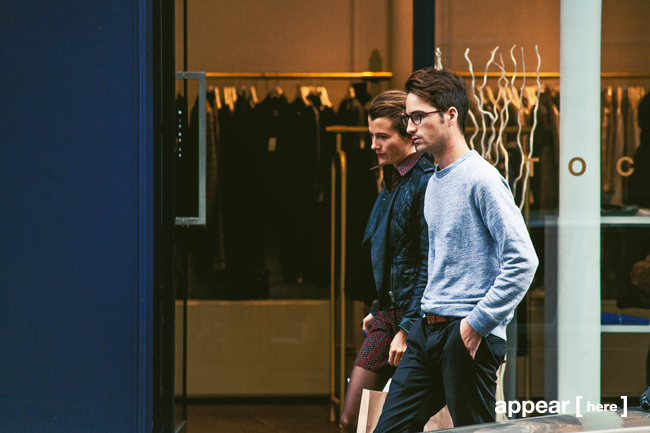 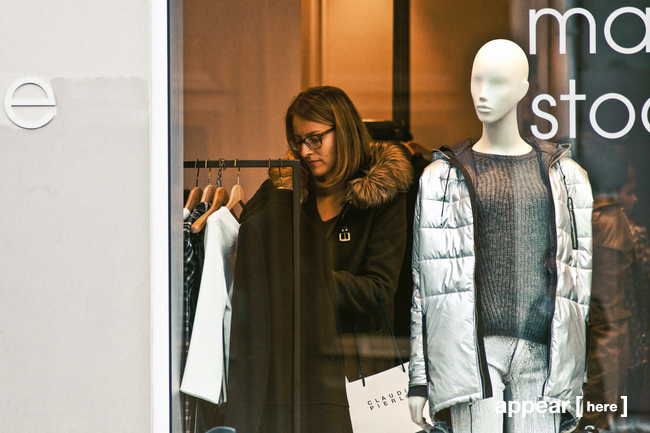 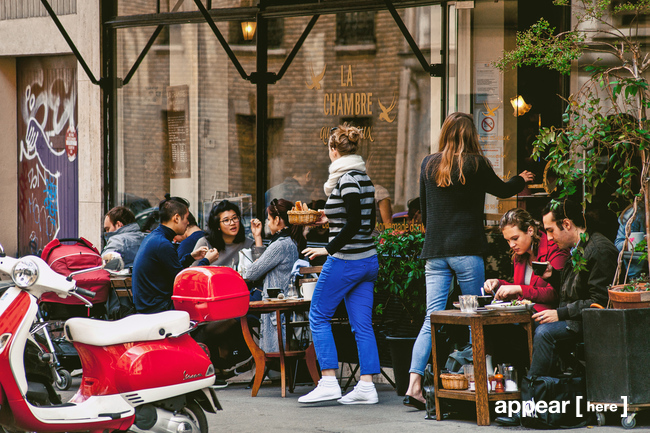 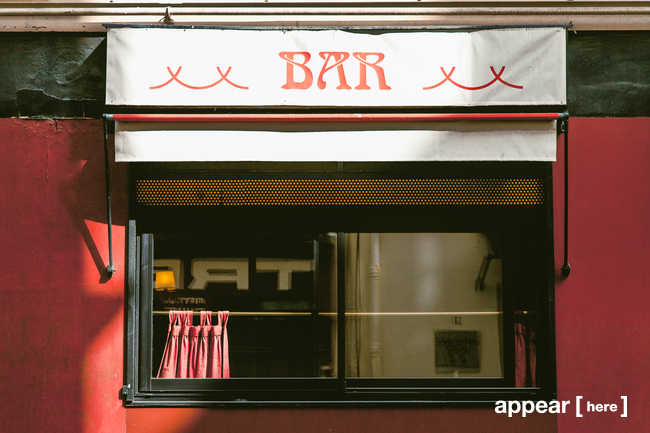 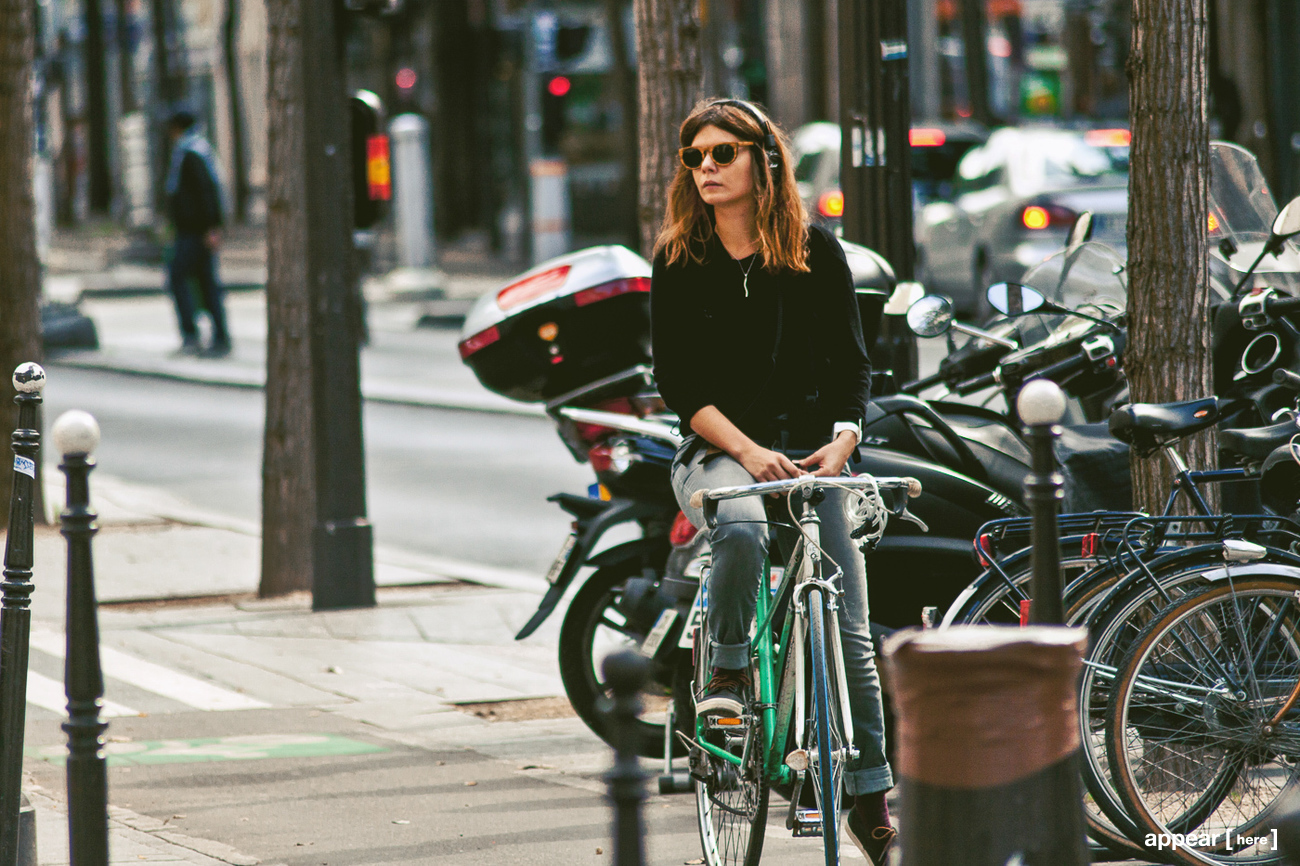 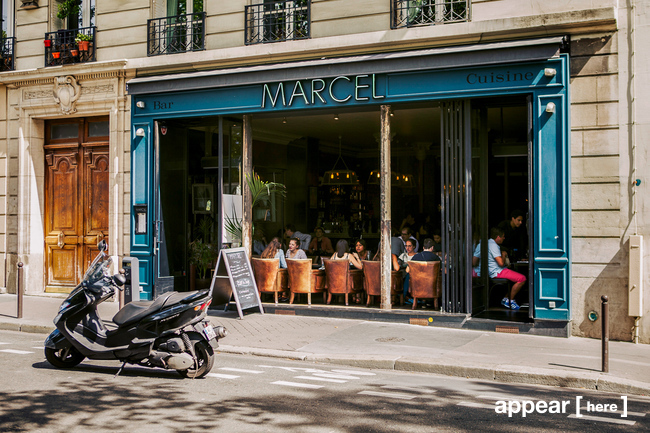 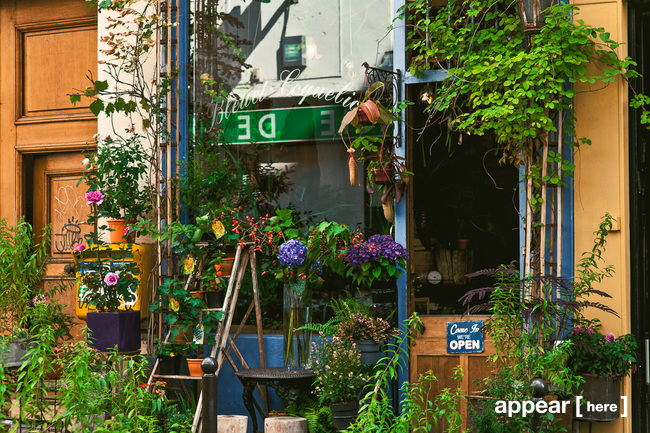 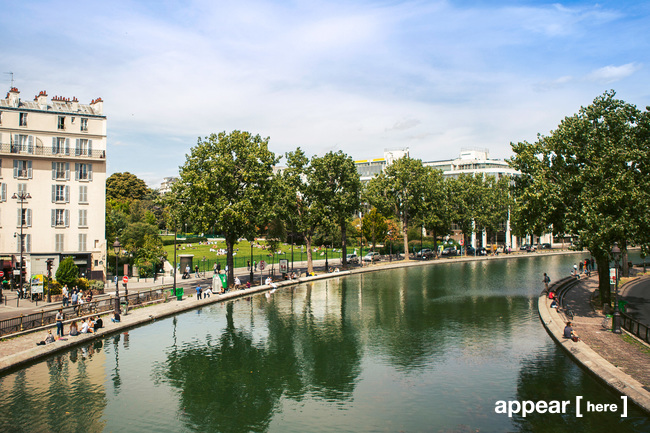 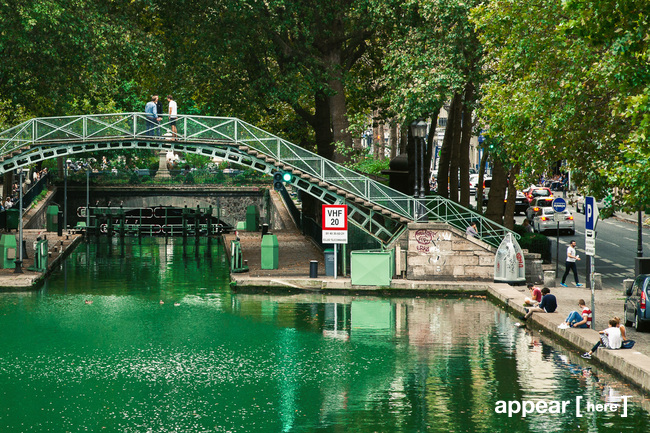 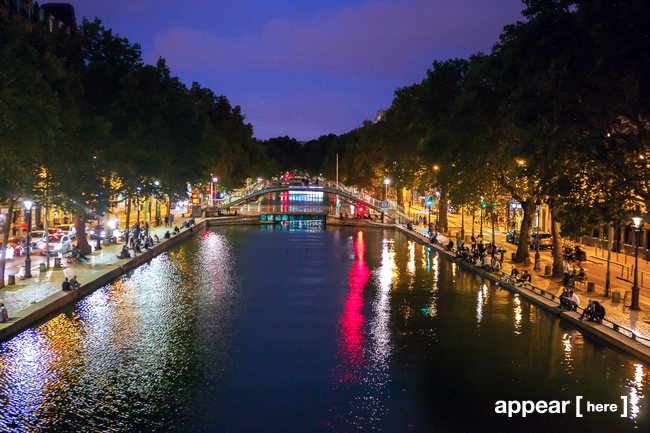 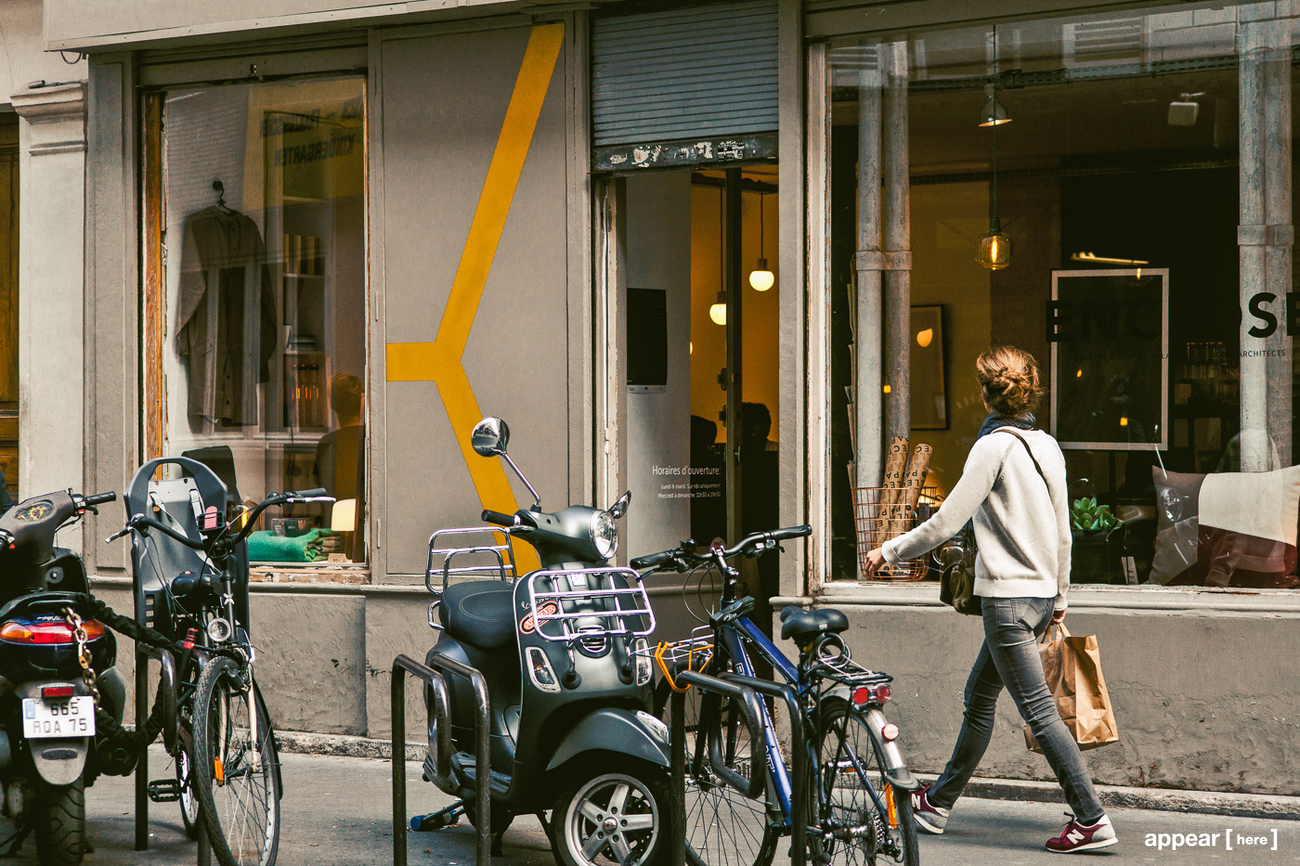