In 1845 a young man called William Whiteley arrived in London with just pennies in his pocket but armed with a burning ambition. He wanted to give London a store that could offer the shopping public everything & anything they could desire. Whiteleys of Bayswater opened in 1912 selling an unparalleled range of products and services. Today, it is Britain's oldest department store and Central London's largest! The great colonnade architecture is now famous among Londoners. Whiteley's spreads over several floors hosting a number of great fashion brands, a 8 screen cinema and an international restaurant selection - upholding William Whiteley’s dream to offer the shopping public everything and anything! 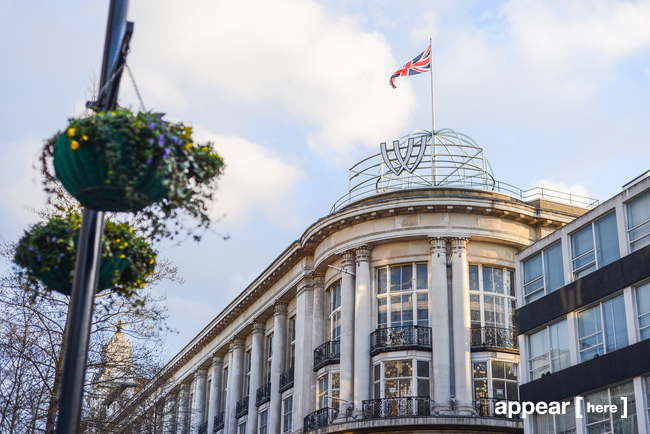 I like that Hyde Park is very close by, and I work near Paddington, so it's a good location.

The shopping centre is close by to where my friend stays, and it has everything you need.

I love the food here, the people, and especially the tourists. 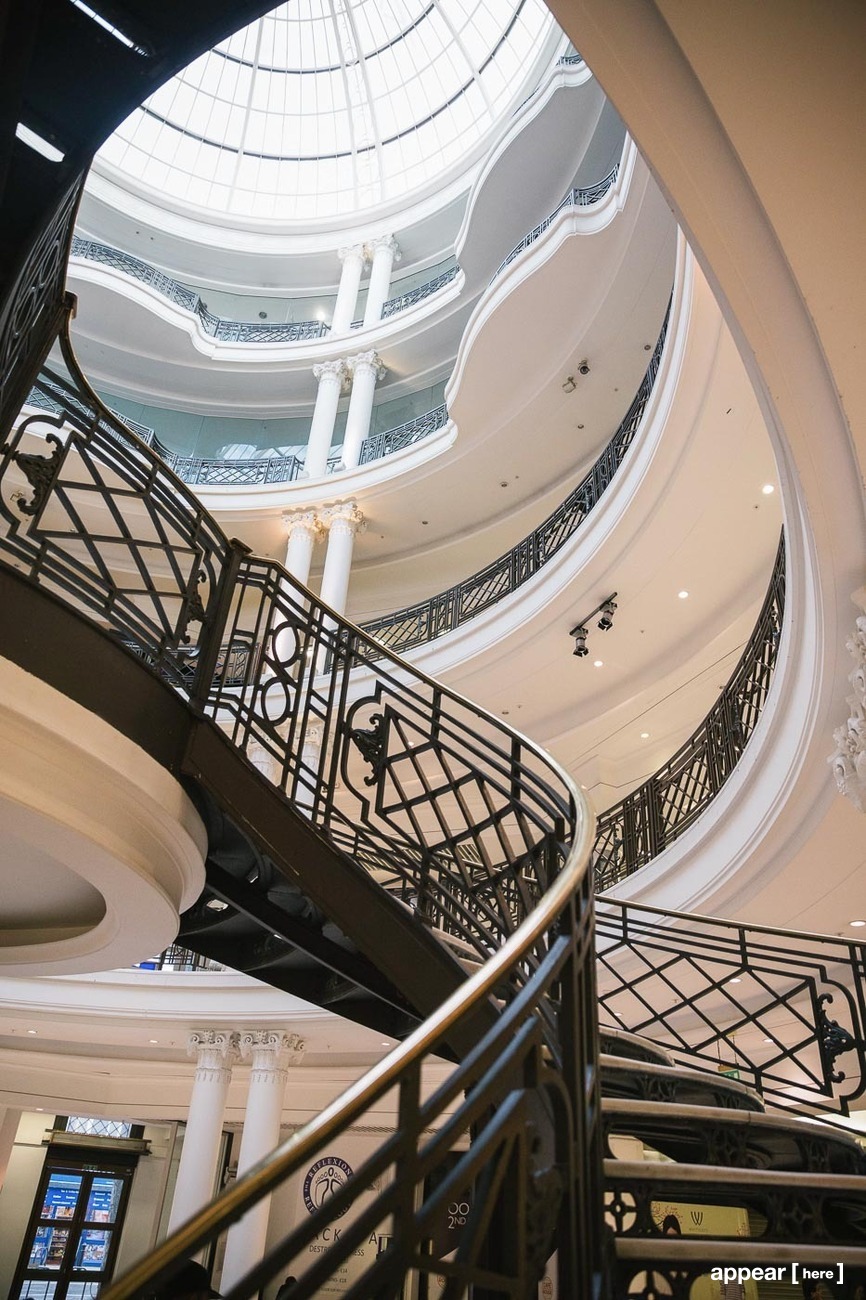 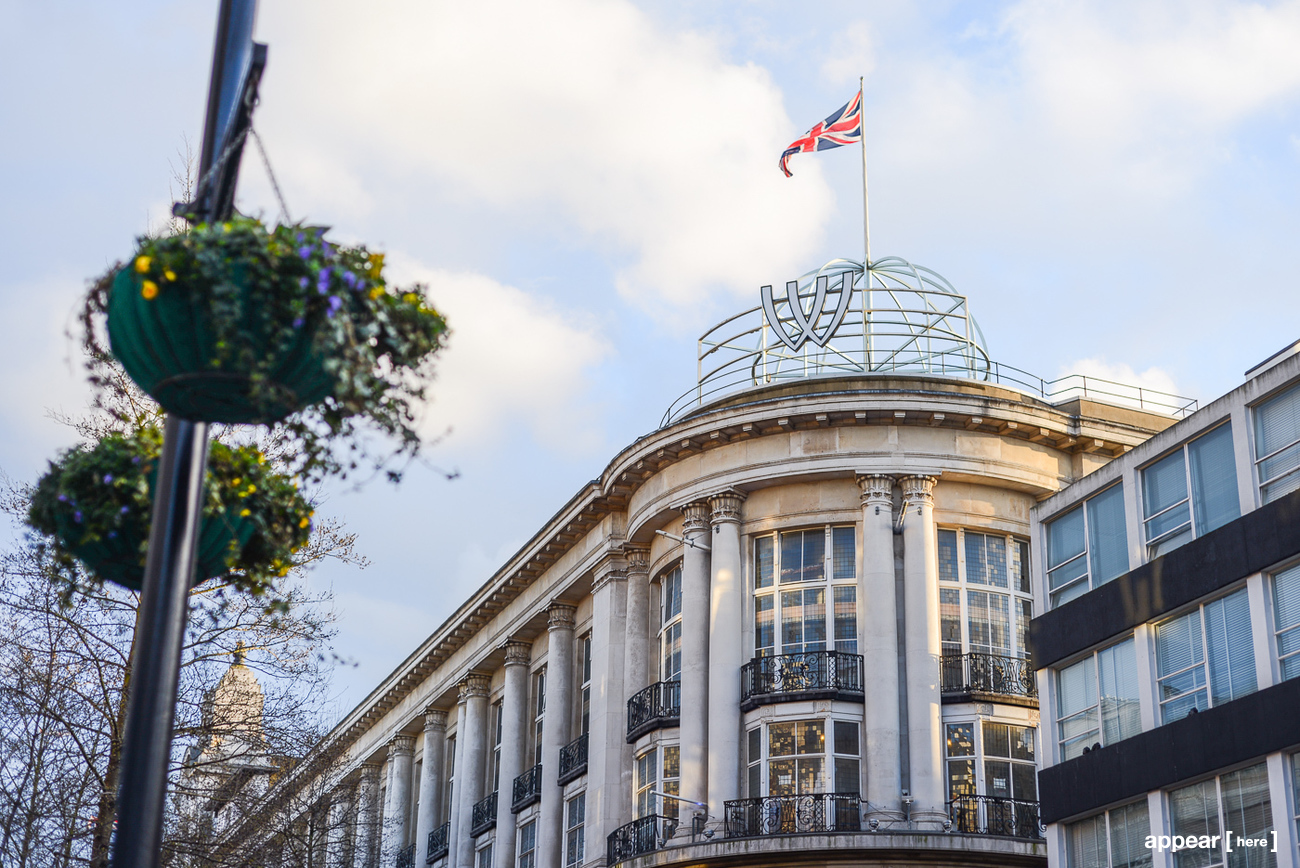 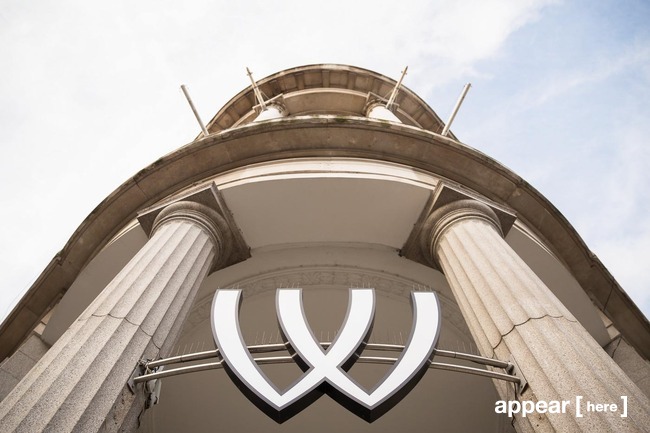 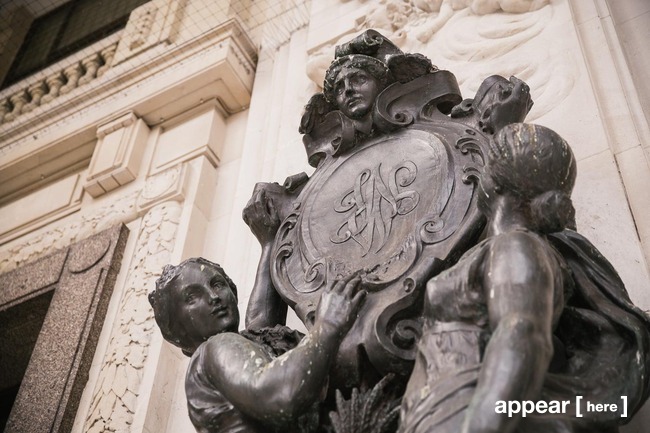 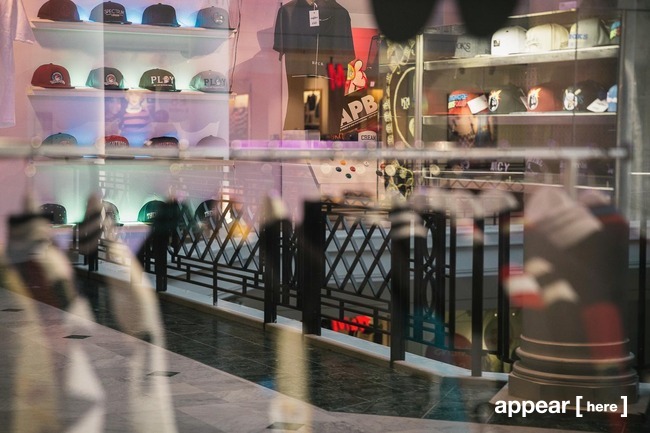 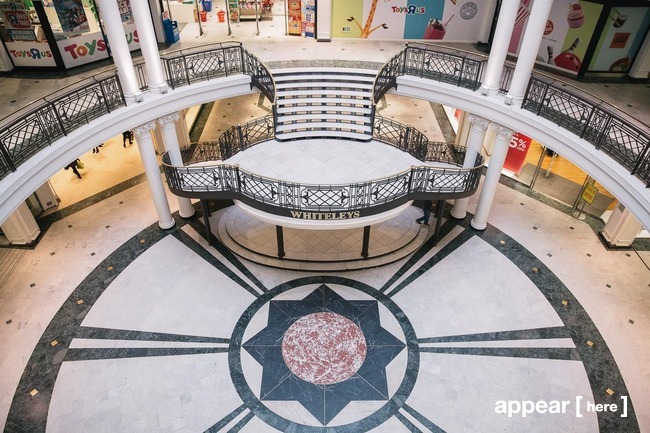 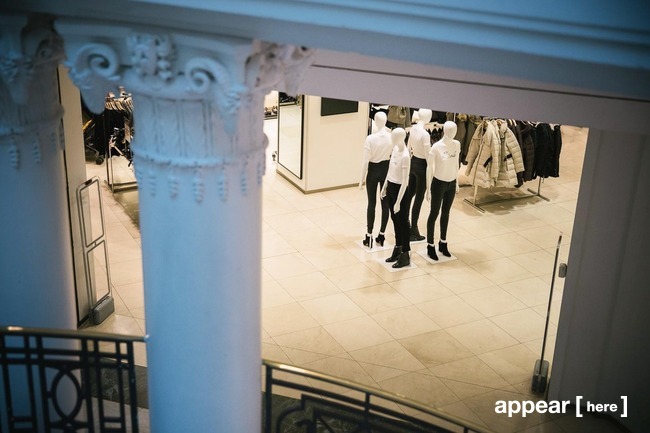 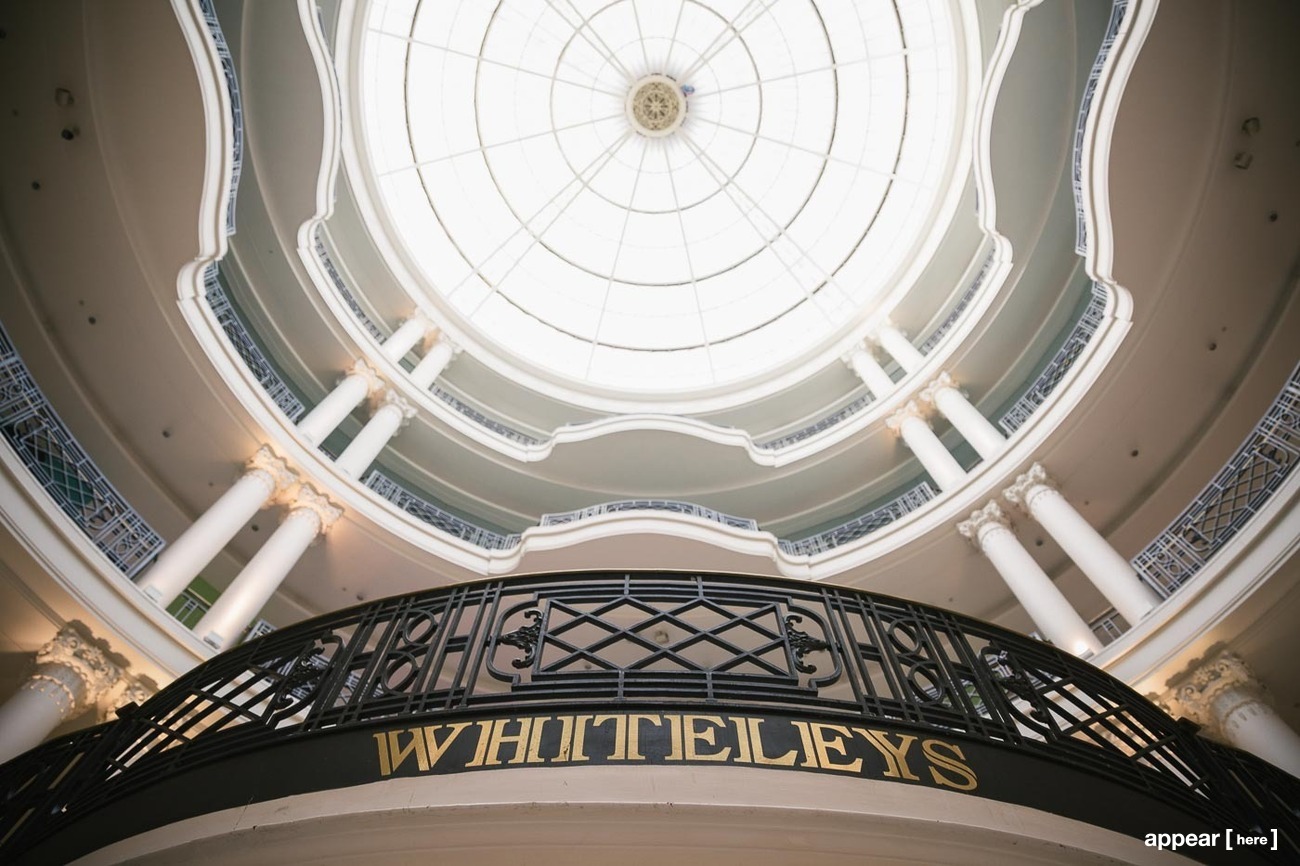 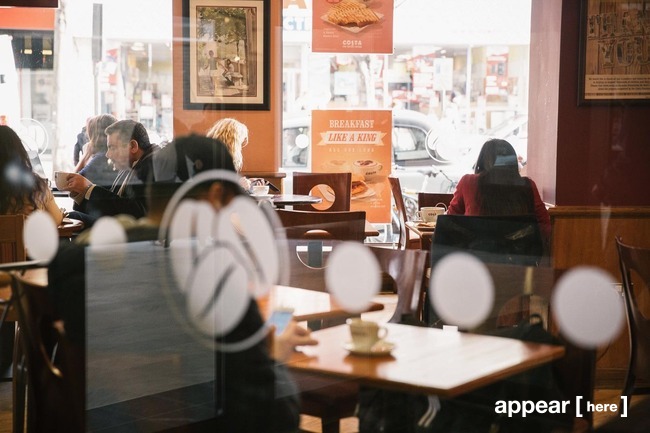 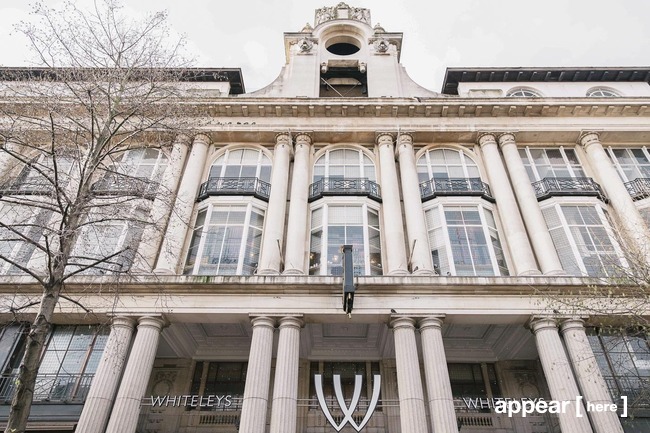 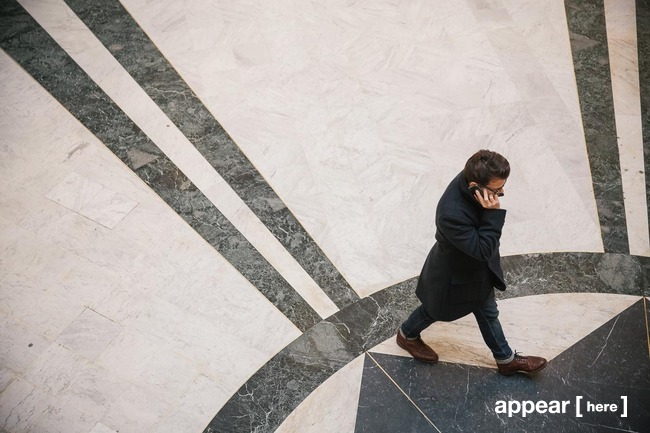 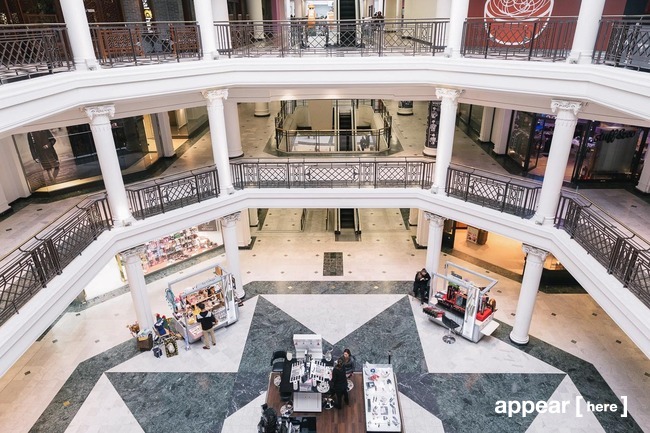 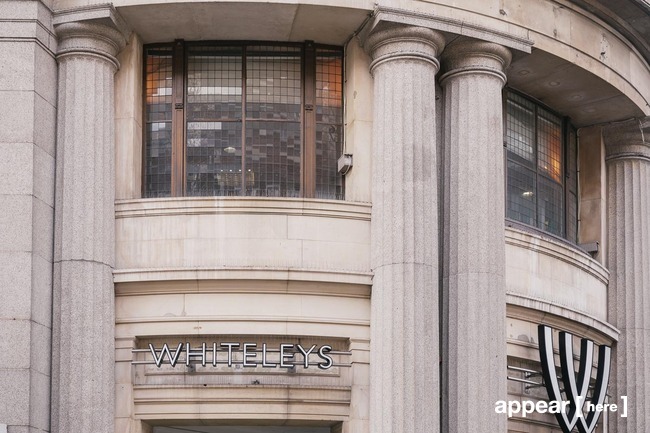