Founded by Lilly Simpson, The Detox Kitchen is a London-based group of delis specialising in healthy meals, and wellness products. August marks the start of their three-month pop-up in Selfridges Food Hall, where they’ll be creating fresh salads with an exotic list of ingredients such as Miso Kale and Aubergine and Courgetti with Cashew and Basil Pesto. Alongside this, there will be a new smoothie range to sample, exclusive to Selfridges.

When: Now until October 2016
Where: Selfridges Food Hall, Oxford Street

These craft bakers forged their skills in Jamie Oliver’s kitchen, Fifteen, before branching out to run their own market stalls. Today, The Flour Station has eleven market stalls across London and a new one appearing in Blackfriars station. This is good news for commuters who’ll be able to pick up a morning croissant or an English Muffin, plus loafs and snacks, such as Eccles cakes or Bakewell tarts, for the journey back home.

When: Now until 30th September 2016
Where: Blackfriars Station, London

Tesco’s has opened it’s own pop-up wine bar. But this is no bargain basement off licence, instead Tesco’s is highlighting the quality of it’s bottles – for the past three years it’s been awarded the ‘Own Label Range of the Year’ by the International Wine Challenge. So with wine enthusiasts in mind, Tesco has created a space to showcase its Finest* range. Visitors will be able to try wine by the glass, bottle or indulge in a tasting flight. 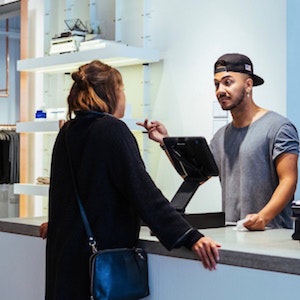 How to measure the success of your store 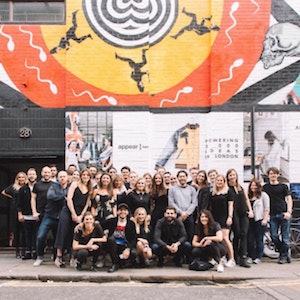 Appear Here: Why We Celebrate

Appear Here's founder, Ross Bailey, shares why it's important to celebrate the moment