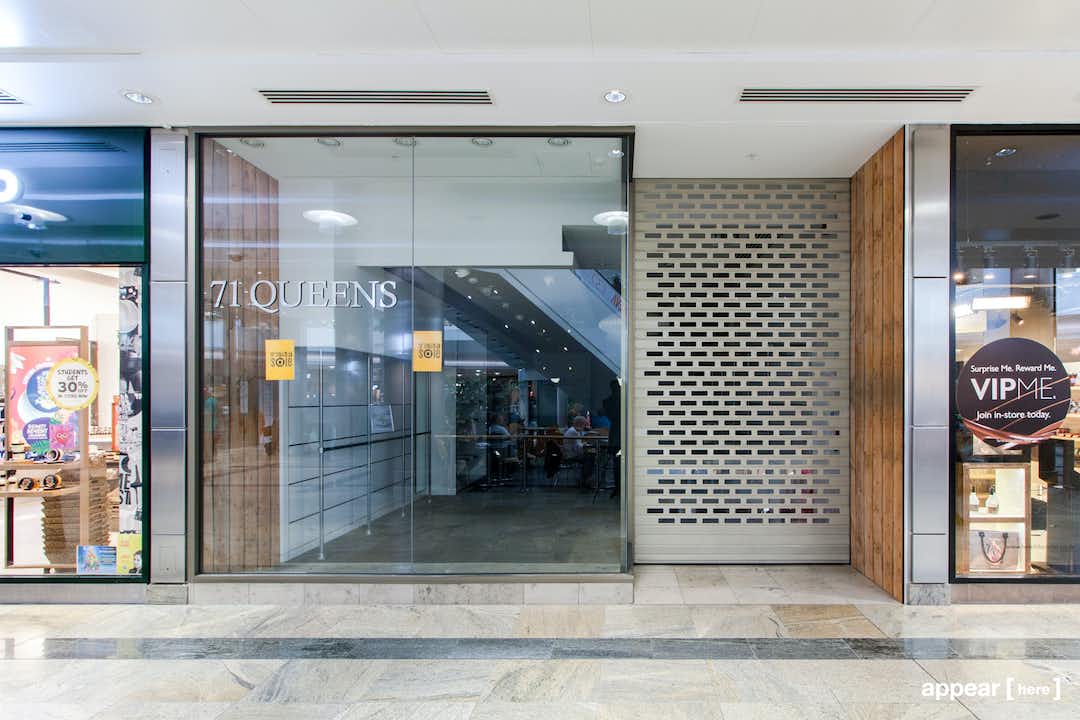 A combination of iconic global brands and the best of the British high street share space in Southampton’s Westquay centre. Between M&S and John Lewis, this shop to rent is in a prime spot to catch the eye of the 17 million people that visit Westquay every year. Formerly home to a streetwear label, this store is ready to go with shelving, display rails, changing rooms and a large storage space at the back.

Westquay attracts customers from around the South Coast region and further, with the current record for most visitors in one day at 77,000. As well as the affluent local population, you’ll see students from the town’s three universities. Since Southampton is the UK’s busiest cruise port, you’ll see your fair share of tourists here, too. Evenings and weekends are the busiest times here as shoppers of all ages flock to this shiny new addition to Southampton’s social scene. Southampton Central station is a five-minute walk.

You’ll have The Body Shop on one side and Hotel Chocolat on the other. Opposite is the John Lewis espresso bar, a popular stop for weary shoppers.