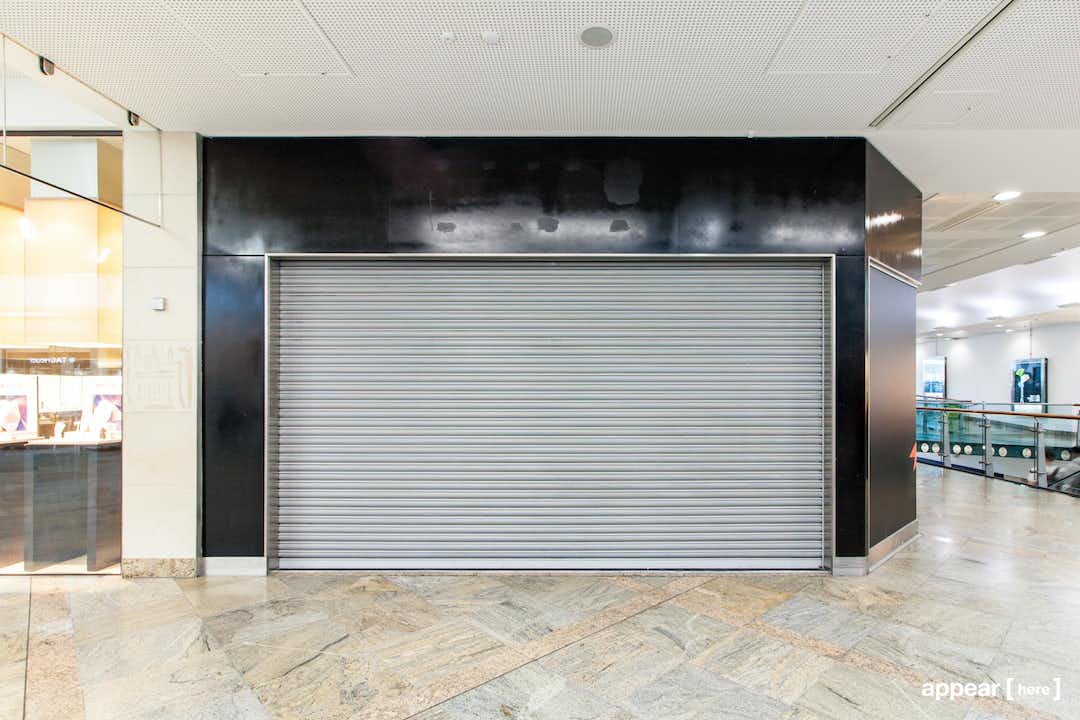 What used to be a brewery and bus depot is now Reading's major riverside shopping and dining destination. Introduce your name to the 15 million shoppers that visit The Oracle every year in this corner retail space to rent. It's opposite House of Fraser and near the entrance from the popular Riverside development’s restaurants, bars and cafes.

Home to names not found on Reading’s high street, including Reiss, Apple and John Lewis, The Oracle is a big draw for the town’s largely affluent population. With the station 15 minutes away it attracts folk from further afield, too. More than a million people pass through its doors every month, with weekend afternoons being the busiest times by far.

You’ll be next door to family-owned jewellers Pravins, and opposite Goldsmiths, H&M and Supercuts. One of the centre’s anchor stores, House of Fraser, is opposite. Oasis and Dune are nearby.

The Oracle is home to over 110 shops and restaurants, and an 11-screen Vue cinema.


Footfall is 15 million people per year.