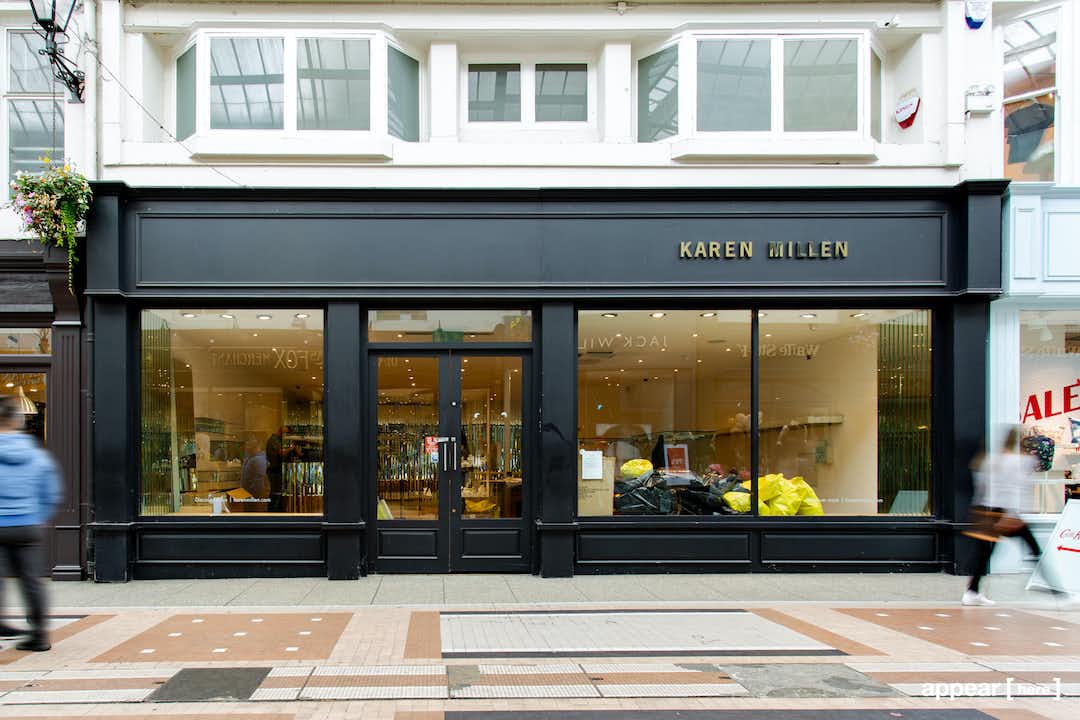 Big names in beauty, fashion and homeware mix with local independents in this Grade II-listed arcade, which also acts as a link between two of Bournemouth’s busiest retail spots – high-end Westover Road and Old Christchurch Road. Introduce your idea to this sophisticated shopping destination in this traditional-style boutique with large windows and a prominent, great-looking shop front.

This thriving seaside town draws in around 11 million tourists per year, while its reputation as something of a tech hub has attracted an influx of young creatives. And there are even more fresh faces around during term times when over 20,000 students attend Bournemouth’s two universities. Footfall within first 9 months in 2019 the was 14 million people and this has continued to grow. The Arcade’s offering of shops brings in a steady flow of people during the week, but Saturdays and Sundays are when numbers reach their highest. Bournemouth station is a 20-minute walk away.

Ethical beauty brand WiDEYE has one of its three UK shops to one side of you; Cath Kidston is to the other side. White Stuff and local, family-run jewellers Charles Fox are opposite, and Space NK and L’Occitane are nearby.

There are no interior photos of the shop available at this time. You will be in a prime location for Bournemouth Christmas parade that will pass through the Arcade, expect footfall to be extremely high.