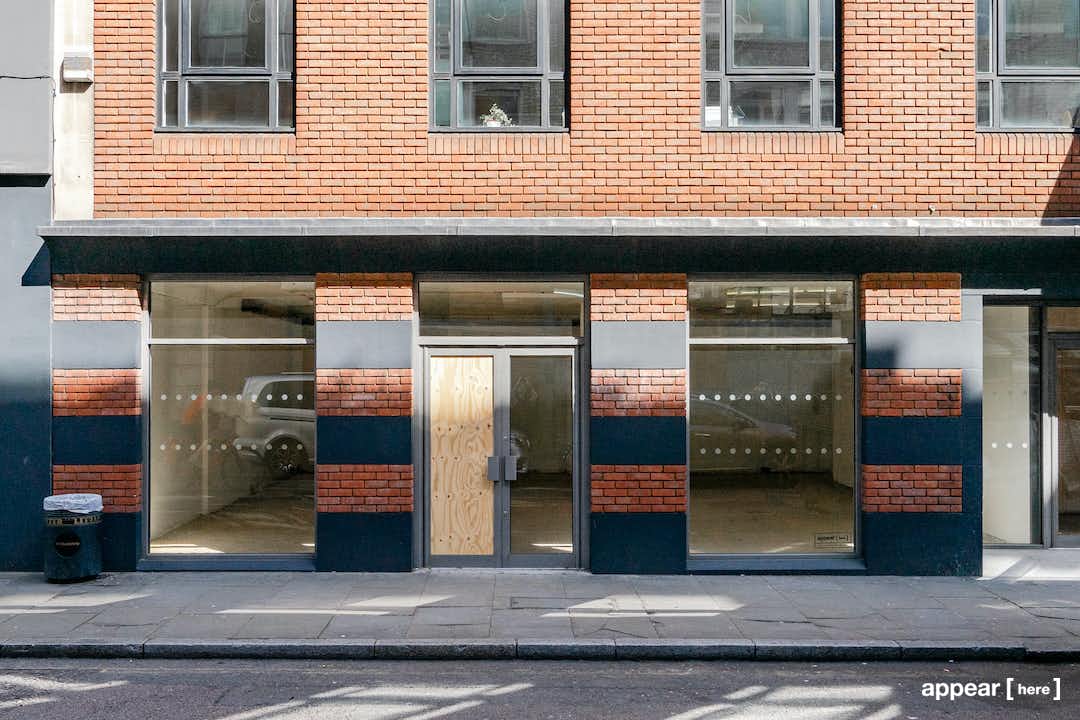 Paul Street might not be Shoreditch’s best-known thoroughfare, but its proximity to the likes of Leonard Street and Worship Street mean that it’s surrounded by some of the area’s coolest creative businesses, bars and restaurants – as well as being home to a few itself. Spread over two floors, this large blank canvas of a space will put you and your idea close to Old Street and local institution The Princess of Shoreditch.

From Monday to Friday you’ll see the designers, consultants and media types that work around here making their way to and from the office and having a post-work pint at The Princess of Shoreditch. The Nobu Hotel around the corner on Willow Street (and its neighbouring restaurant) are hip hangouts for business travellers and well-heeled tourists. The Princess is at its busiest during the week, but still attracts people to Paul Street at the weekends. Old Street station is a three-minute walk.

You’ll be in between busy gastropub The Princess of Shoreditch and The Hoxton Mix, a co-working space. You’ll be opposite the offices of Philosophy Design, a graphic design agency.

The space will look like pictures – you can make minimal changes, but must return to white walls.

The space has an unfinished concrete floor.

One of the door windows is currently awaiting replacement.