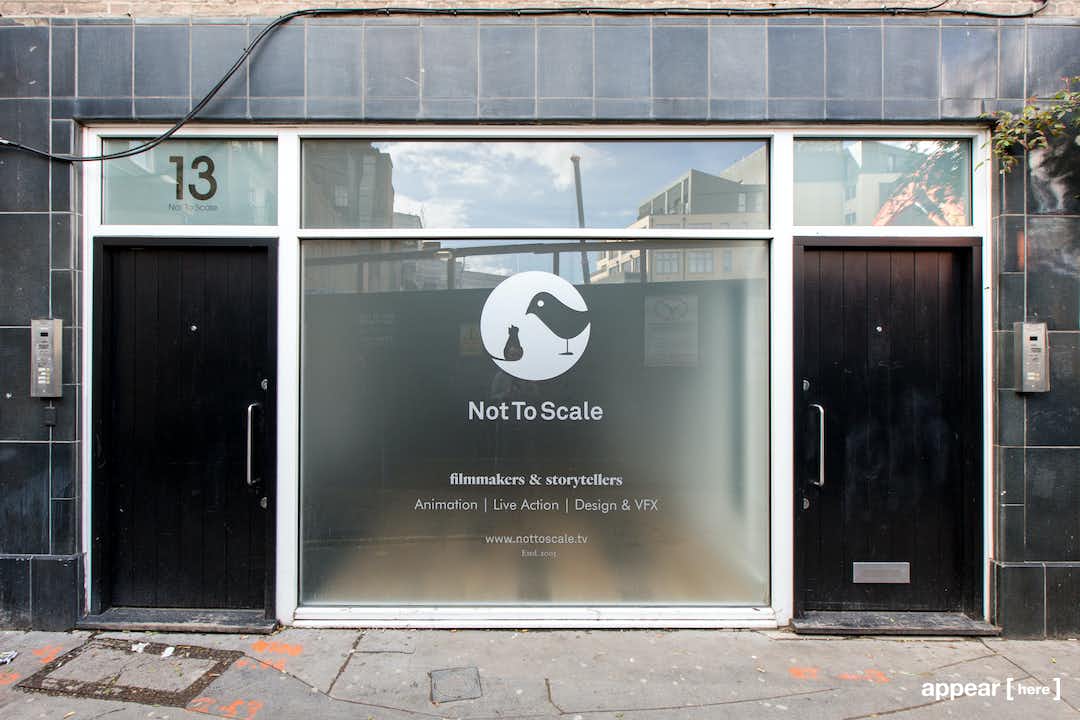 Multicultural, colourful and eclectic, Soho is where creative companies and ideas thrive in central London. Tucked away behind the Pillars of Hercules’ Greek Street archway, and a stone’s throw from Charing Cross Road, this space to let has three floors ready and waiting for you to make your own.

As a well-worn path between Greek Street and Charing Cross Road, Manette Street sees a steady stream of young creatives, local businesspeople and tourists passing through all week round. Greek Street’s bars and eateries are a big draw in the evenings, as are Manette Street institutions Borderline and The Crobar, a well-known late-night haunt. Tottenham Court Road tube is a four-minute walk.

You’ll be the first thing people see when they walk through the archway from Greek Street, and you’ll have a chapel and garden belonging to homeless charity and members’ club The House of Barnabas to the other.

A1 retail or office use.

Minimum let is 14 days, and the maximum is 1 year.

You’re free to redecorate and make changes to the space.

There’s a building site across the road, so expect some noise.