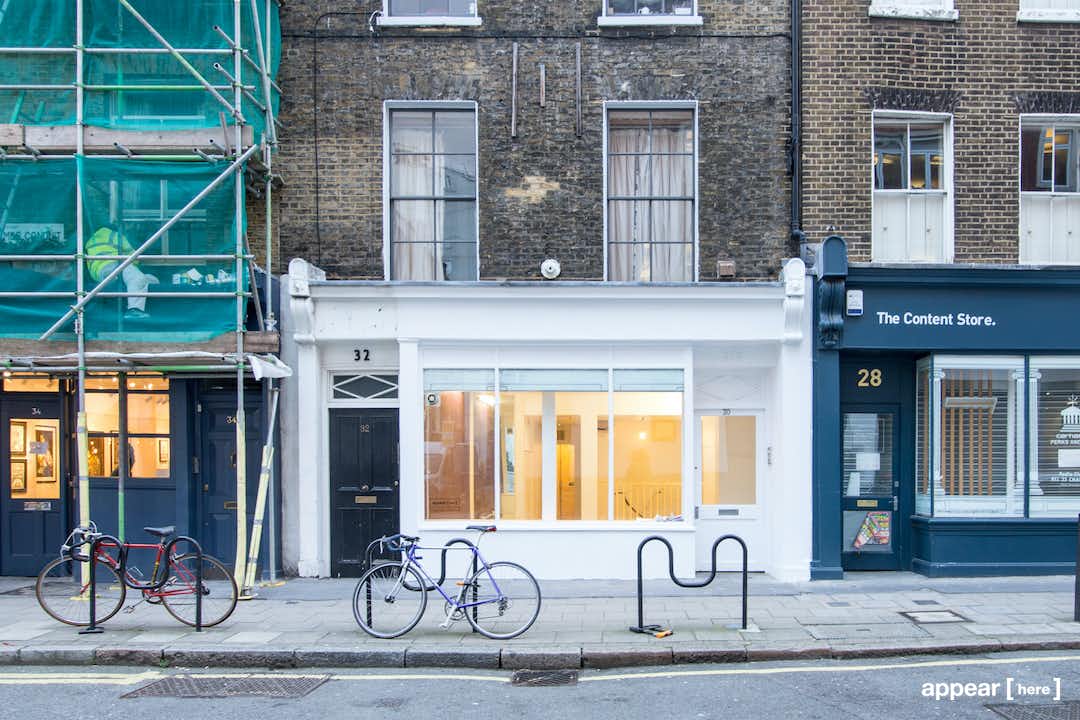 In the heart of Bloomsbury, Lambs Conduit Street is one of London's coolest streets for menswear and independent boutiques. This space for rent has a contemporary feel, with large display windows that let in plenty of natural light. Previously used as a high-end beauticians, the Landlord is now looking for retail concepts to take over.

The area was once home to some of the twentieth century’s greatest creatives, and these days you’ll find a diverse crowd of knowing shoppers, local affluent residents and a tight-knit community of shopkeepers. Both Russell Square and Holborn underground stations are nearby.

You’re opposite the local legend that is Knockbox Coffee and next door to a high-end gallery. Aesop and Oliver Sweeney are a few doors down and the street is also home to a number of unique boutiques including Folk and Persephone Books.

The previous owners (a beauty salon) made good use of the space, so the walls need a little fixing up.