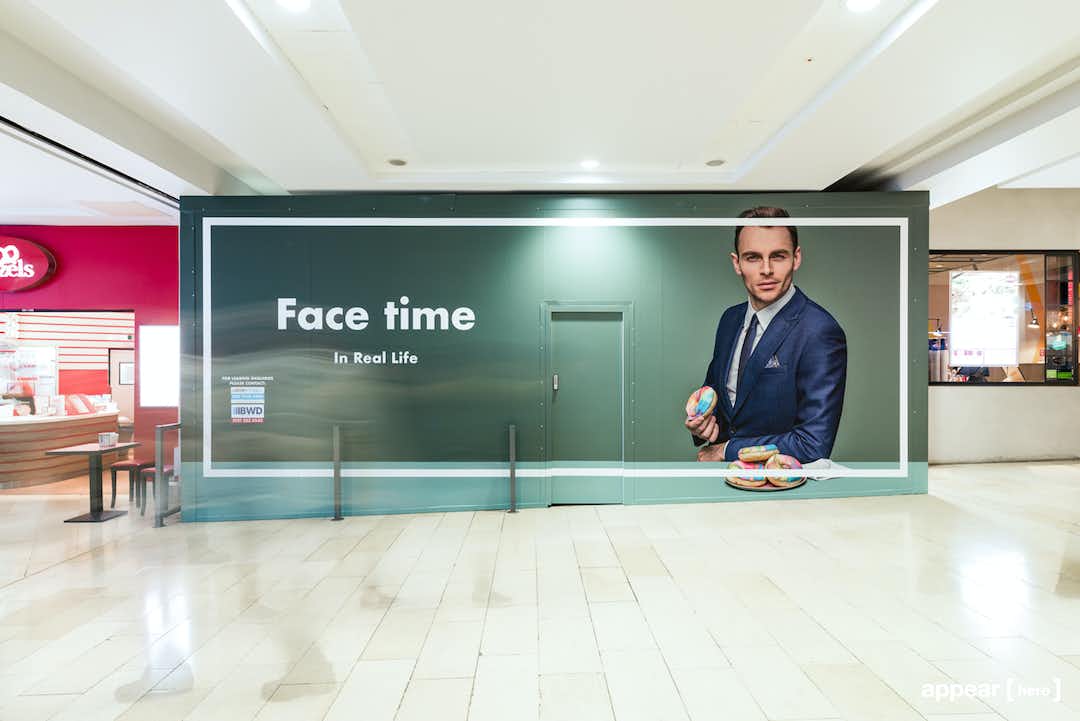 In the 11 years since the revamped Shires reopened as Highcross, this city-centre mall has not only attracted brands such as Jo Malone and Zara Home to Leicester for the first time; it’s also become a destination for over 18 million shoppers per year. In a food-orientated section of the centre between the Church Gate entrance and Debenhams, this large space is in great condition and in a good spot to introduce your F&B idea to them.

Alongside lots of repeat customers from around Leicester, the likes of Debenhams, House of Fraser and John Lewis lure shoppers from all over the East Midlands, as well as some of the city’s 10 million annual visitors. A 10-minute walk from the railway station, and in the middle of the city centre, Highcross welcomes plenty of weekday customers, especially at lunchtimes. However, Saturdays and Sundays are the centre’s busiest days.

The space is in between a Mr Pretzels kiosk and the Stonebaked Pizza Co., a lunchtime favourite. Opposite is a Greggs grab and go and newly-opened restaurant Rays Fish & Chips. There’s also a Soho Coffee Co. nearby.

The space still has its Patisserie Valerie branding, so you’ll need to make some changes. Ask our additions team about this and they will be happy to help. View the additions website here.