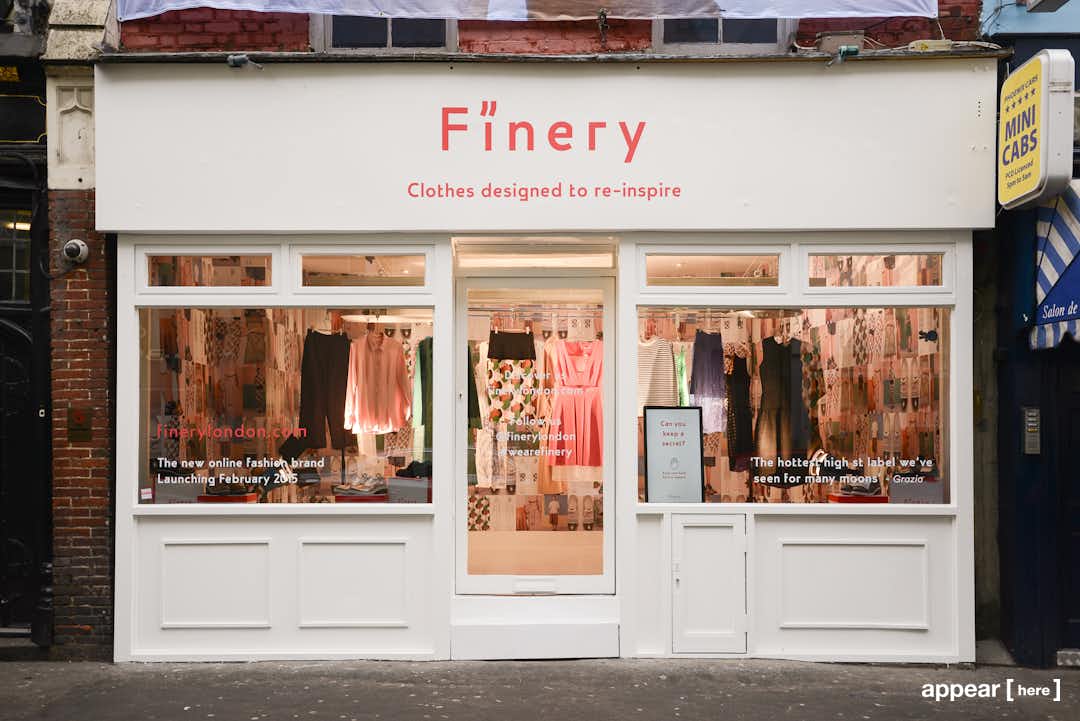 Soho doesn't stop. On one of the three core Soho streets this shop to rent is one of the first people will pass by when exploring the area from nearby Shaftsbury Avenue. Spread over three floors that are as rich in history as anywhere else in Soho, the space is intimate, unique and is begging to be transformed into a new iteration of itself, and will be immediately pounced upon by a torrent of inquisitive eyes. With a location that can't be beat, bags of natural charm and A1, A3 and alcohol licenses already secured, your options are wide open.

You're in the centre of one of the biggest cities in the world. Customers are a given. Tourists pass by in never-ending numbers, and Londoners come here for comedy, music, theatre, nights out, days out, the lot. Creative office-workers hiding on the first and second floors of buildings are always looking for somewhere new to recommend, denizens of the art scene walk the streets knowingly, sniffing out anything new and exciting, and tourists will get lost in the maze of attractions as they search for the next best thing - delighting as they stumble upon the rare and unexpected. That said, Soho has a strong and deeply rooted sense of community, with the residents holding on tightly to their history and identity - chime with both the tourist market and the local scene, and you'll be off to a flying start.

This being Soho, the emphasis is on food, drink, entertainment and boutique stores. Endless diversity and an endless stream of tourists drives the area, which is reflected in the businesses found nearby. On your side of the road is a little block of four establishments; bookended by famous pubs The Three Greyhounds and The Coach and Horses, you're in the middle with quaint French patisserie and tearooms Maison Bertaux. Opposite the space is the arts-based Hotel and member's club Soho House, with jazzy, dimly-lit Café Boheme next to that. Step any further and there are simply too many places to name; theatres, bars, restaurants... everything. International heavyweights neighbour local legends, strong independents, hidden gems and everyday fare. It's all here.

Remove all rubbish at the end of the tenancy leave the premises clean and tidy failure to do this the Landlord has the right to have the placed cleaned and the rubbish disposed of at the cost to the tenant.

To take out the necessary Public Liability insurance and personal effects in insurance.

There is a kitchen area however there is no extraction on site therefore no open-flame cooking is allowed.

Redecoration is permitted, the Landlord is very flexible.

Please note that a damage deposit of one weeks rent (or more depending on the length of the hire) is required when hiring this space.

Both parties will take photos of the space upon the commencement of the tenancy as reference of the condition of the space.

If you are thinking of serving food or drink, your prep/storage space is limited - be realistic about what you can achieve. Competition is fierce around here - make sure you research the area thoroughly and run any major changes past the landlord first.

There is extraction, but it would need to be upgraded as it is not currently working.