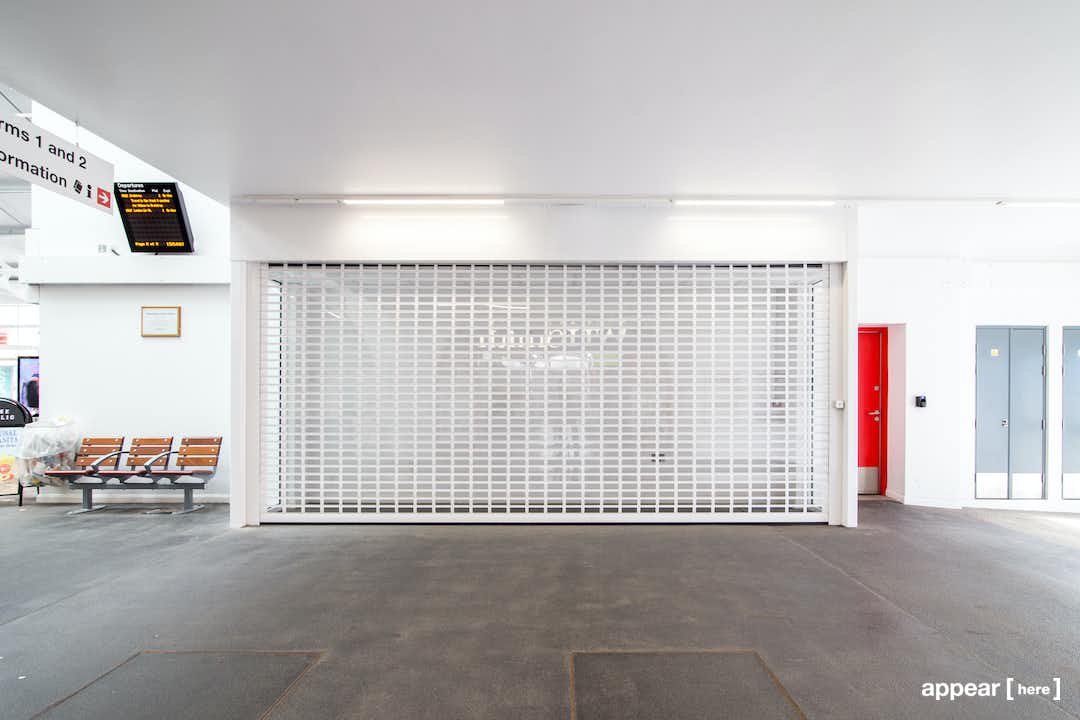 Since it was awarded city status in 2012, Chelmsford has seen a lot of change: a pedestrianised shopping area housing a John Lewis and an Everyman Cinema has opened up, and the town centre has a renewed buzz about it. Connecting Essex’s only city with Colchester, Ipswich, Norwich and the City of London, Chelmsford station sees 8.5 million passengers per year pass through its gates, and it's got a new retail space to let inside.

Weekday mornings between 6am and 9am are by far the busiest times, weekends are pretty quiet.

1.Not to obstruct the proper management and control of the station and the rail network and to comply with the tenants’ handbook terms.

2. Not to do anything which could cause the landlords insurance policy to be void and to notify the landlord of anything that should know about.

3. Tenant to indemnify and maintain insurance as required by law for third party liability and
against any claim under the Defective Premises Act 1972.

4. The Landlord has no obligation to keep the station or the network open for business.

5. The Landlord shall not be held liable for anything you suffer due to the exercise of our statutory powers, any act of neglect or omission of the tenant or any neighbouring properties, or of any of the Landlords employees or representatives, or any defects or overflows of plant or drainage or any affect any railway equipment has on the tenant.

6. The Landlord has no obligation to maintain and repair its property.

7. This tenancy will end within 28 days in an emergency or to comply with the superior lease.

8. To comply with the Transec Requirements which are regulations provided by the DfT Security.

9.To comply with the Landlord’s proper instructions in the interests of the public safety in the respect of any security or emergency or emergency alerts in respect of the station and the neighbouring proper.

10.To provide to the Landlord the name, address and telephone number of the principal employer and the keyholder of the Tenant who operates the Premises

12.Not to obstruct any common areas nor allow queues to form so as the prevent the free flow of pedestrians at the station or cause them to become dirty or untidy nor any rubbish on them.

13.Not to enter any Restricted Areas

14.Not to place goods or free-standing signs outside the premises