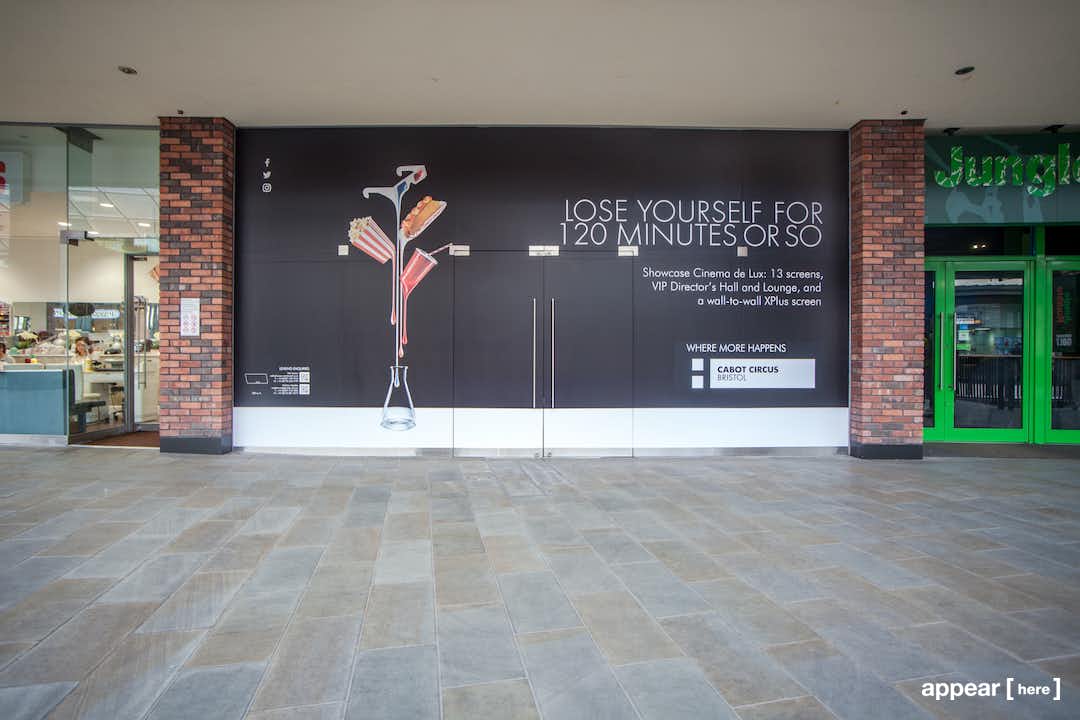 Cabot Circus is one of the South West’s best shopping destinations. As a city crowned as a cultural hub, Bristol celebrates style, art and its industrial heritage with the Cabot Circus shopping development owing to these characteristics. Designed with a unique shell-shaped glass roof, Cabot Circus is a modern space with a small shop space for rent on the third level.

Saturday is the busiest day of the week between the hours of 12pm and 6pm when people travel in to the city centre for a day out. In the midst of Bristol Castle and the historic Quakers Friars, there’s plenty in the city centre to keep the millions of tourists that head here busy. With flagship stores like House of Fraser and Hugo Boss, plus high-street favourites H&M, Next and Zara, Cabot Circus welcomes everyone from families to young professionals and students. Bristol Temple Meads train station is close by with direct connections to London, Reading, Swindon, Chippenham and Bath (as well as local towns).

On the same level, there’s a nail parlour on one side and a Cafe on the other, plus a toy shop. The huge House of Fraser store is at the end of the shop row and you’ll find the Showcase Cinema de Lux down the next row. Zara sits at the bottom of the escalators as well as New Look and a TGI Friday’s restaurant.

Cabot Circus covers 109,600 sq m
Average dwell time is around 80 minutes with a market potential of over £1 billion
Bristol has a South West catchment of 2 million, plus an additional 12.6 million tourists annually and a student population of over 45K
17.5 million annual footfall
Over 120 high-street and designer brands, including 15 major flagship stores and a signature Harvey Nichols
13-screen Showcase Cinema-de-lux on site